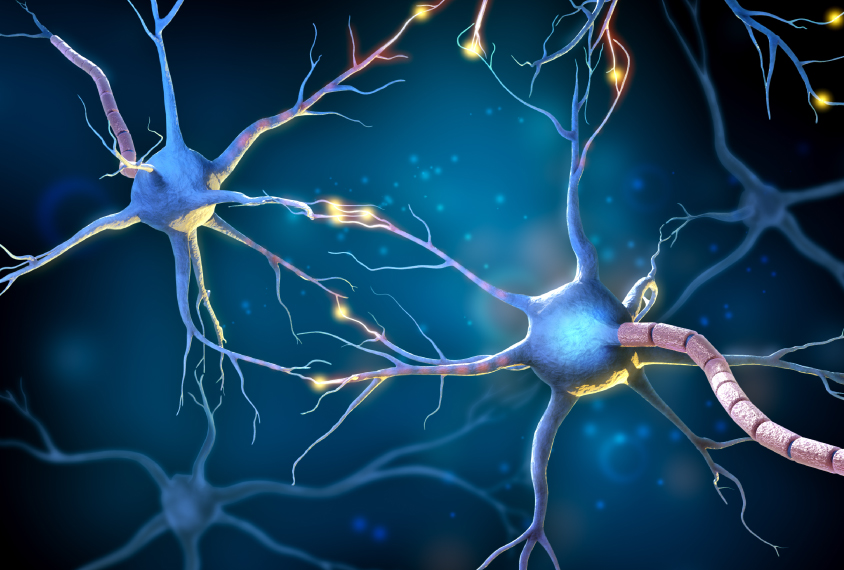 The brains of people with a duplication of the 15q11-13 chromosomal region have dysregulated gene expression, particularly in excitatory upper-layer neurons of the cerebral cortex, according to an unpublished study presented yesterday at Neuroscience 2022 in San Diego, California.

This duplication is one of the most common genetic causes of autism. People with dup15q syndrome and those with idiopathic autism, in which the genetic cause is unknown, show some similar patterns of altered gene expression in upper-layer neurons, past research on bulk tissue samples has shown.

Brain organoids cultured from the stem cells of autistic people with dup15q syndrome express similar patterns of differentially expressed genes in excitatory neurons, the team also found. That result points to a group of dysregulated genes that persist throughout development and into adulthood, says Yonatan Perez, a postdoctoral researcher in Arnold Kriegstein’s lab at the University of California, San Francisco.

The differentially expressed genes found in people with dup15q syndrome overlap with those identified in people with idiopathic autism, Perez and his colleagues found when they compared the findings with previous work from the lab. The shared genes include groups linked to synapse function and neuron projection, mechanisms that are routinely implicated in autism, Perez says.

“This result is somewhat expected based on the bulk data,” but it is nice to see data confirming the past work, says Daniel Geschwind, distinguished professor of neurology, psychiatry and human genetics at the University of California, Los Angeles, who was not involved in the study.

Multiple research angles now converge on upper-layer excitatory neurons as being a cell type that is preferentially affected in autism, Perez says. That may be because these cells play an important role in many cognitive and associative behaviors and are more diverse in humans compared with other species, he says.

Perez and his colleagues plan to continue to investigate the genes that are up- or downregulated in idiopathic autism and dup15q syndrome, using an approach that analyzes groups of genes acting in concert. The goal is to point to “more specific, more fine-tuned pathways that a group of genes are involved in,” Perez says.