Computer games could boost social skills in people with autism 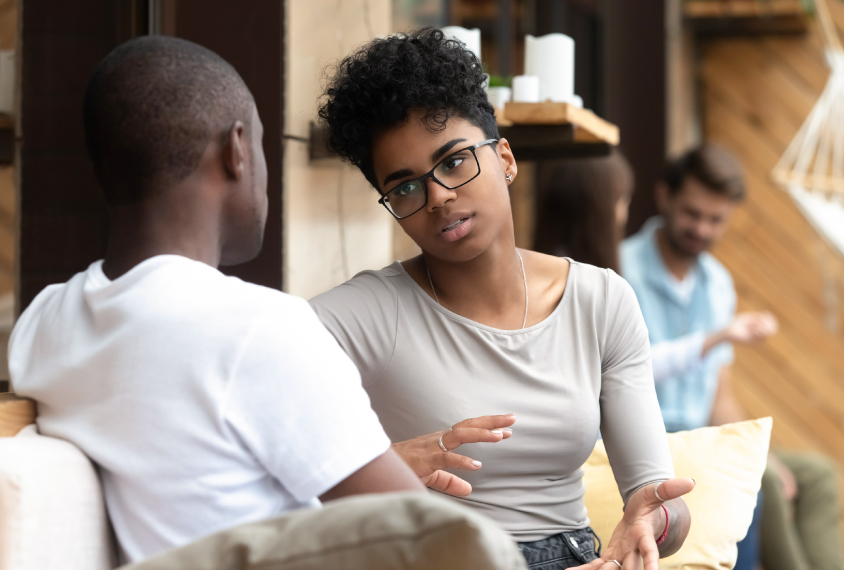 Playing games designed to hone the ability to intuit others’ thoughts and feelings increases activity in regions of the social brain.

The unpublished results, presented yesterday at the 2019 Society for Neuroscience annual meeting in Chicago, Illinois, suggest that the games could help autistic people.

Computerized training programs exist for improving learning and memory, though their benefits for autistic people are unclear. This is the first program designed to improve multiple aspects of social cognition, says Kristen Haut, assistant professor of psychiatry and behavioral sciences at Rush University in Chicago, who presented the findings.

Haut and her colleagues scanned the brains of 51 typical adults as they read short narratives that described a person’s thoughts, feelings or appearance along with something the person did. The participants then answered a question about whether the person’s actions made sense, requiring them to understand the person’s thoughts or feelings.

The task reliably activated brain areas associated with theory of mind; these include the medial prefrontal cortex, the medial parietal cortex and the temporoparietal junction.

The team then randomly assigned the participants to one of two groups. In one group, 24 of the participants spent up to 15 hours over two or three weeks playing games designed to improve social cognition. In some of the games, the players try to recognize emotions in stories or on faces; in others, they attempt to interpret tone of voice or pick up on sarcasm and similar social cues in scenes from a video. The other 27 participants spent the time playing regular computer games.

When the researchers retested the participants on the story task, they all performed about the same as they had the first time.

But the task seemed to require less mental effort for those who had played the training games: For them, activity in key social-cognition brain areas was significantly lower than it had been before. (The adults who played regular computer games, by contrast, showed no change in activity.)

“The individuals who completed the training showed more efficient activation in the social-cognition network. Essentially, they have to work less hard to do as well at the task,” Haut says. “That suggests we are activating the part of the brain we want to be activating when people do this sort of training.”

The researchers plan to look at whether the training boosts connectivity between social brain areas.