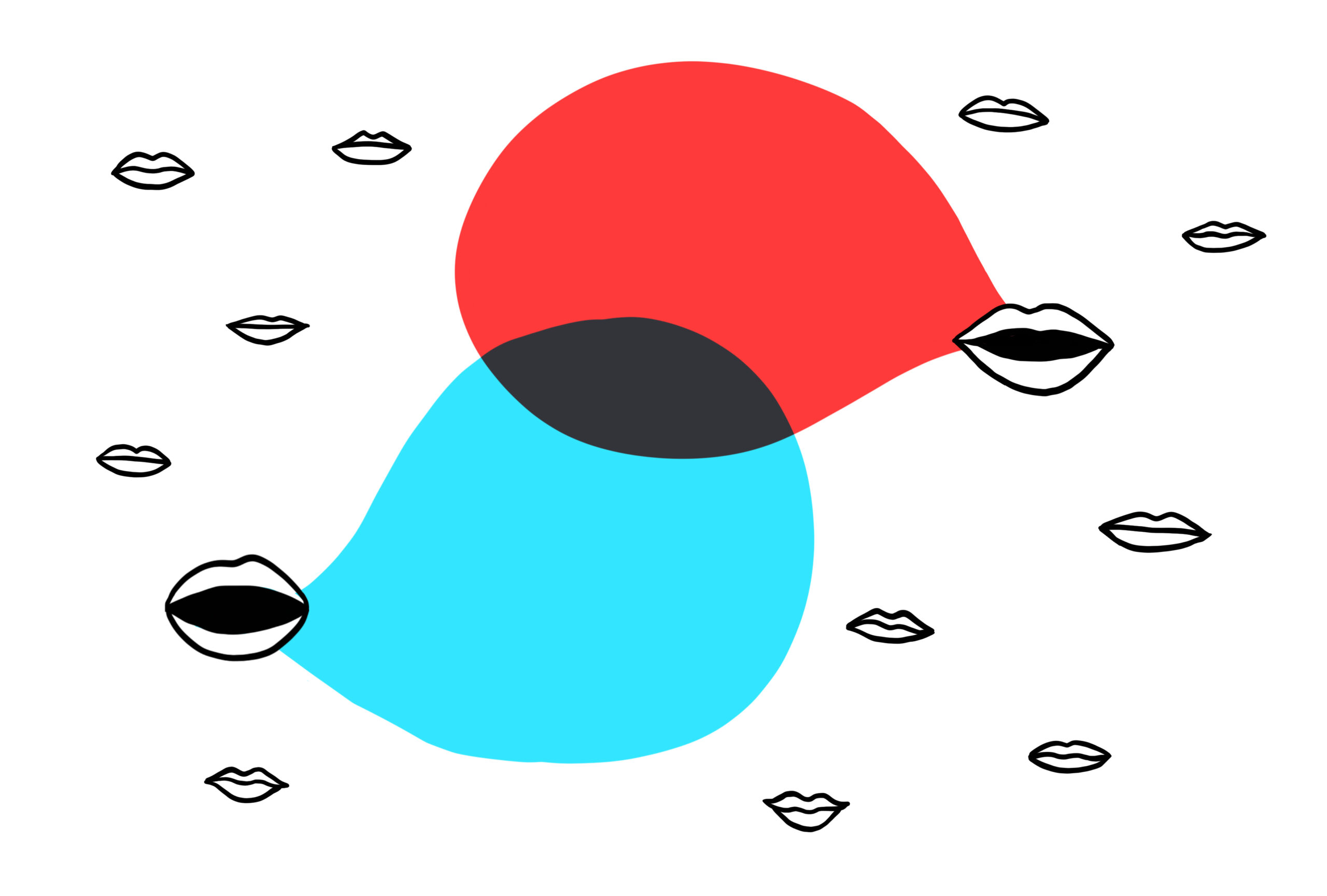 Hello, and welcome to the Community Newsletter! I’m your host, Chelsey B. Coombs, Spectrum’s engagement editor.

As a reminder, Spectrum will hold a Twitter chat during the Society for Neuroscience conference this week. Join us from 12:30 to 1:30 p.m. EST on Wednesday, 10 November to chat with your fellow researchers and our reporters about conference posters, keynotes and presentations, using #SpectrumChat. We’ll lead the discussion from the @Spectrum Twitter account.

Recognizing the debate surrounding Applied Behavior Analysis (ABA)-based therapies in the autism community, ASF has released a position statement confirming that ABA is safe and effective for people with autism.

As our scientific understanding of autism changed, so did the techniques used as part of ABA. It is a mistake to throw out an entire canon of techniques and principles based on criticism of past practices.

“We have concluded that ABA therapy, when properly rendered in an ethical manner, is beneficial to individuals who are impacted by autism,” ASF wrote.

The underlying principle of ABA is teaching autistic people skills that they may find challenging. But it has long faced criticism from autistic adults who went through the therapy as children and say they feel it was harmful.

Although some ABA therapists used punishment in the past, today ABA “promotes the use of positive, rather than negative, reinforcement,” the ASF statement reads. And ABA techniques vary widely and have changed dramatically since it was first developed in the 1960s, ASF wrote in a follow-up tweet.

Laura Crane, associate professor of psychology and human development at University College London and deputy director of the Centre for Research in Autism and Education in the United Kingdom, tweeted a nuanced thread about ASF’s statement.

"we have concluded that ABA therapy, when properly rendered in an ethical manner, is beneficial"

Genuine question: what does/doesn't count as ethical in this context? I worry that this is still wide open to interpretation… ???? https://t.co/8xcvE9dQl5

Example: "we're not fundamentally trying to change who they are, but they want to be accepted by their peers and we can support with that". Social skills training may have good and ostensibly ethical intentions, but may lead to camouflaging, which can have negative consequences.

It’s hard to know what is ethical or unethical in this context, Crane wrote, using the example of social skills training in ABA, which can potentially lead to camouflaging autism traits. Research shows camouflaging has negative effects on autistic people, she writes, and that “professionals need to deeply reflect” on the ethics concerning ABA and other interventions.

I wish this article spoke about how things have changed (and I'll admit that they have, to a degree) but that it was also recognised that there are still some very valid ethical concerns around ABA and other autism interventions, which professionals need to deeply reflect on.

Kristen Bottema-Beutel, associate professor of teaching, curriculum and society at Boston College in Massachusetts, replied to Crane that some of the research ASF cited in their statement as evidence of the therapy’s effectiveness “didn’t support ABA.”

There are inexplicable claims all over- for example, they say "These changes lead to meaningful gains in quality of life, like developing social connections and friendships" and cite this article, which didn't measure quality of life and didn't support ABA https://t.co/XPPjLDM9tz

Kristie Patten, vice dean of academic affairs and associate professor of occupational therapy at New York University in New York City, tweeted that “who gets to determine what is ethical” may not include the autistic people in ABA therapy.

and the major issue with that statement is who gets to determine what is ethical….thinking it's not the autistic person subjected to the intervention…just a guess…

Richard Woods, a graduate student of the School of Law and Social Sciences at London South Bank University, asked whether ASF’s scientific advisory board had been consulted on the statement.

Why do we not ask members of its Scientific Advisory Board, what they recommended on this?

Conveniently, maybe @DSMandell (who you know through @journalautism) what they recommended?

David Mandell, professor of psychiatry at the University of Pennsylvania in Philadelphia, Autism editor-in-chief and a member of ASF’s scientific advisory board, replied that the foundation’s position on ABA “is not an issue that we have discussed as a group” and that the members would likely have a wide range of opinions on the therapy.

i imagine that views about ABA differ among the SAB. this is not an issue that we have discussed as a group.

Alison Singer, president of the Autism Science Foundation, later responded to Mandell’s tweet, saying, “While the SAB did not meet to discuss the statement, it was discussed via email and every member of the SAB had the chance to give input.”

While the SAB did not meet to discuss the statement, it was discussed via email and every member of the SAB had the chance to give input.

“We stand behind this statement. The science is clear that ABA is safe and effective. We wrote this statement because we were becoming increasingly alarmed that families might be discouraged from using this evidence-based treatment due to unfound criticism from some members of the neurodiversity community and a handful of autism scientists who focus on the high-functioning end of the autism population. ABA is not appropriate for all, but for some it can be life-changing.

“ABA” has been used as a monolithic term to refer to one type of behavioral support when, in fact, ABA is an extremely diverse set of principles that drives a wide range of interventions. New literature, written collaboratively with autistic adults, has shown that the practice of ABA has evolved over the years, has been improved, and has been responsive to the needs of the autism community.”

Register for the 29 November Spectrum webinar, featuring Ari Ne’eman, a doctoral student in health policy at Harvard University and president and co-founder of the Autistic Self Advocacy Network. Ne’eman will speak about ways to assess clinical progress in autistic people that don’t also promote that they ‘pass’ as non-autistic.

You can now watch our 28 October webinar featuring Zachary J. Williams, a medical and doctoral student at Vanderbilt University in Nashville, Tennessee, who spoke about measuring alexithymia in autistic people.

That’s it for this week’s Community Newsletter! If you have any suggestions for interesting social posts you saw in the autism research sphere, feel free to send an email to me at chelsey@spectrumnews.org. See you next week!