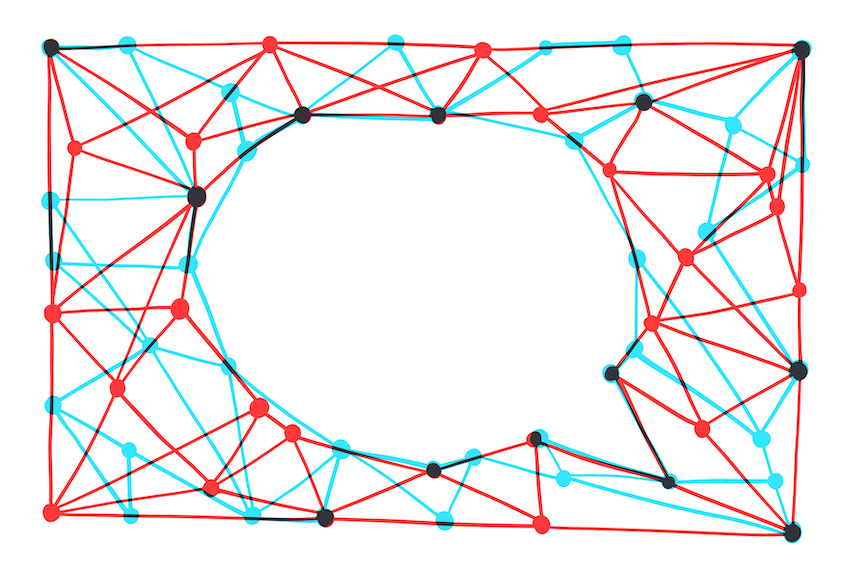 Maybe you found it difficult to scroll through Twitter this week, dominated as it was by tragic details, flat-out falsehoods and so many anger-fueled talking points. We did too. But a few science-related posts caught our eye.

Steven Most, associate professor of psychology at the University of New South Wales in Sydney, Australia, raised an interesting question about what happens when underpowered studies come before ethics review boards.

Question:
Imagine you’re on a university IRB/ethics panel and notice that you often receive applications for underpowered studies. At what point does sample size become something the IRB should consider? Where is the line between bad design that is vs. isn’t an ethics issue?

Dorothy Bishop, professor of developmental neuropsychology at Oxford University in the United Kingdom, directed Most to an opinion rendered by the late statistician Douglas Altman.

here’s the late Doug Altman on this topic – and noting studies can be unethical because too big as well as too small
This is, of course, medical context, where it’s high stakeshttps://t.co/OnqAs0XB1p

Other respondents debated the risk of wasting funding and participants’ time against the value of incremental results that might get rolled up into a meta-analysis, as well as the role of an ethics review board in general.

Ethical issues featured in the background of several other tweets that weighed in on a new update from the Health Research Authority in the U.K., reiterating a “favourable ethics opinion” of the Spectrum 10K study. Spectrum covered the reaction on Friday.

The team behind the project — the largest autism genetics study to date in the U.K. — hit pause on their work in September, following a backlash from autistic self-advocates online. A “Boycott Spectrum 10K” page and a related Facebook group raised questions around how the study might share people’s data and if its findings might lead to prenatal tests for autism.

“Predictable response,” tweeted autistic researcher Damian Milton, senior lecturer in intellectual and developmental disabilities at the University of Kent in the U.K., but not in line with the opinion of “many the project is supposed to be about.”

An opinion not shared by many the project is meant to be about. Predictable response though. https://t.co/8em0xaFjMp

Felicity Sedgewick, lecturer in psychology and education at Bristol University in the U.K., also shared her disappointment. “There can be a time and a place for genetics research,” she wrote. “But it shouldn’t be led by those who apparently ignore the people whose DNA they want.”

I am (to put it mildly!) disappointed by this decision, and the seemingly complete dismissal of valid concerns from the autism community.

There can be a time and a place for genetics research. But it shouldn’t be led by those who apparently ignore the people whose DNA they want. https://t.co/2ZAxp5QL2L

“The views of the public and research participant community are extremely important as part of fulfilling our role to ensure that the rights, safety, dignity and well-being of participants are respected and to promote high-quality, ethical research,” the Health Research Authority update noted. It praised the Spectrum 10K team for pausing their efforts voluntarily and using that time “as an opportunity to involve more people in a wider consultation.”

Meanwhile, Mary Doherty, founder of Autistic Doctors International and consultant anesthetist at Our Lady’s Hospital in Navan, Ireland, tweeted about a webinar scheduled for 11 June in which she plans to discuss “Why would a neurodiversity-affirmative #autistic advocate be involved with biomedical autism research?”

Why would a neurodiversity-affirmative #autistic advocate be involved with biomedical autism research?

Come along & find out on June 11. I’ll be discussing “Experiences of participatory roles in biomedical autism research”https://t.co/a8gd4QjgJz

“Very cool and important topic,” responded Sue Fletcher-Watson, professor of developmental psychology at the University of Edinburgh in Scotland.

That’s it for this week’s Community Newsletter. If you have any suggestions for interesting social posts you saw in the autism research sphere, feel free to send an email to [email protected].

Subscribe to get newsletters and the best of Spectrum straight to your inbox.