Cognition and behavior: Vision same in autism and controls 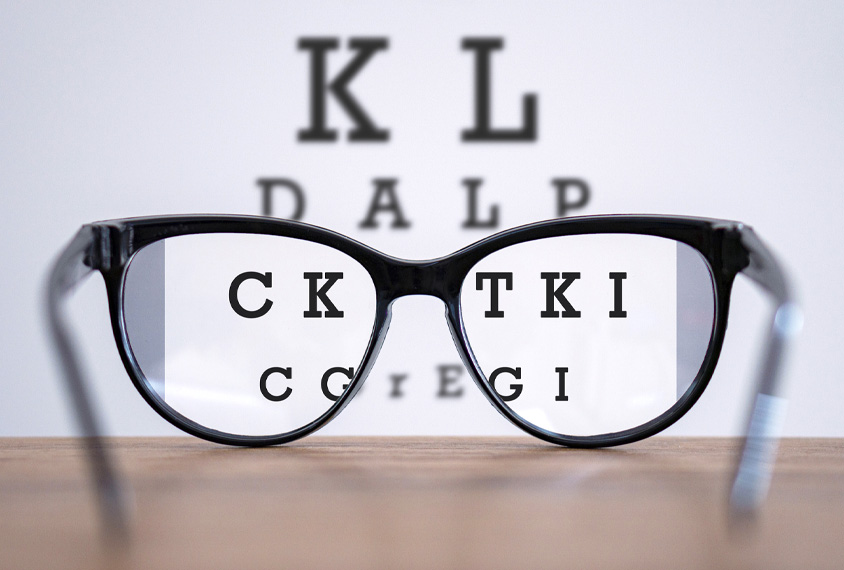 Common sight: Individuals with autism look at different aspects of a scene than controls do, but their visual ability is at the same level.

Individuals with Asperger syndrome perform at the same level as controls do on tests of visual ability, according to a study published 30 August in Biological Psychiatry1. This result adds to growing evidence against the claim, made in an infamous 2009 study, that individuals with autism have eagle-eyed vision.

A small 2009 study asked participants to locate a gap in a circular ring that progressively shrinks in size and concluded that people with autism literally have eagle-eyed vision2.

The study was met with serious criticism of its methodology, however. For example, the researcher who designed the test later reported that the participants were seated too close to the screen for the results to be valid3.

A study published in June by a separate team of researchers repeated the test, this time correcting these errors. This study reported that the visual skills of 34 individuals with autism is the same as that of 26 controls and 16 individuals with schizophrenia4.

In the new study, researchers used a more traditional eye-chart test, the 2 Meter SLOAN 2000 Series Revised ETDRS Chart, to measure the vision of 24 individuals with Asperger syndrome and 25 controls. The researchers first confirmed that all the participants have the same language and reading skills before giving them the test.

The individuals with autism and controls on average score the same on the eye test, the study found. None of the participants have visual abilities beyond the normally accepted range of human perception.

Differences in perception between individuals with autism and controls may be based on which details in a scene they attend to, and not on their fundamental visual skills, the researchers suggest.