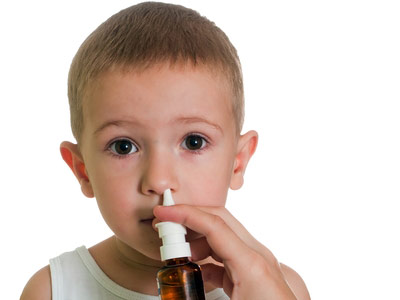 Genetic variants in a receptor for the hormone oxytocin may contribute to the range of social skills seen in individuals with and without autism, suggests a study published 4 February in the Proceedings of the National Academy of Sciences1.

Oxytocin is a neurotransmitter implicated in a number of social behaviors, including eye contact and empathy. One 2010 study reported that people with autism are more likely than controls to carry a certain variant in the gene for oxytocin’s receptor (OXTR)2. Other studies have been unable to replicate this result.

Still, based on findings that oxytocin enhances trust and other social skills, researchers are testing it as a treatment for autism.

In the new study, researchers examined whether variants in OXTR underlie general differences in social skills, such as the ability to recognize faces. Individuals with autism are consistently worse at face recognition than are controls.

In the new study, researchers tested 198 children with autism, 311 of their unaffected parents and 153 unaffected siblings on their ability to recognize faces and interpret emotions. They also examined whether the participants can distinguish between a person in a photograph who is looking straight at them and one looking slightly away.

People with autism struggle more with each of these tasks than do their parents or siblings, the study found.

The researchers then looked at variants in OXTR and the receptor for the related hormone vasopressin in each of the participants.

One variant in OXTR, called rs237887, is present in one-third of the participants and has been previously linked to autism. It is associated with poor face recognition, the researchers found. Their results suggest that as much as ten percent of the variation in face recognition among individuals is the results of this variant.

The researchers did not find any links between social skills and vasopressin variants, or between either hormone and the ability to interpret gaze or emotions.