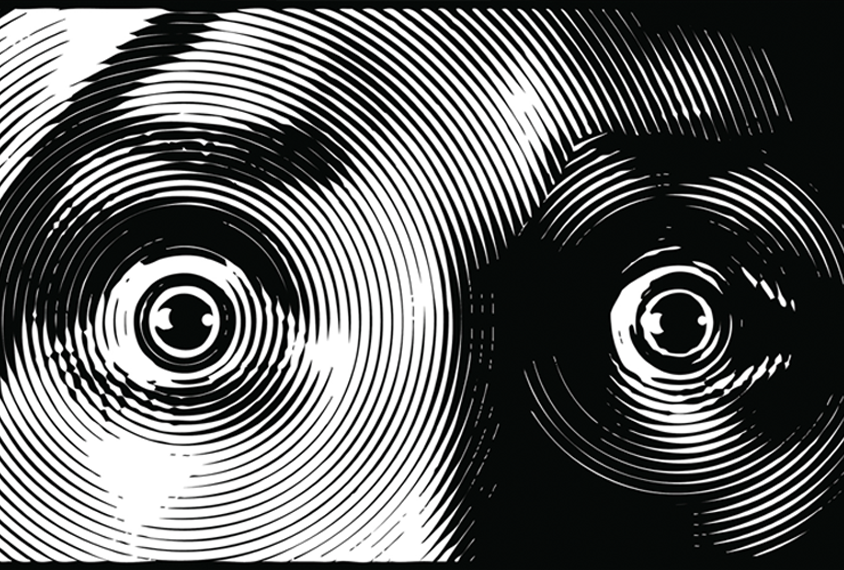 Subtle subtext: Individuals with autism are more likely than controls to describe a fearful expression as angry.

Adults with autism are less specific and less reliable than controls at recognizing emotions from facial expressions, according to a study published 27 September in Neuropsychologia1.

People with autism are known to have difficulty recognizing faces and identifying emotions. For example, a meta-analysis published 1 November in the Journal of Autism and Developmental Disorders pooled data from 48 studies and found that individuals with autism have trouble classifying emotions2.

However, some high-functioning individuals with the disorder do not show this symptom3. This may be because they have developed compensatory mechanisms or have familiarized themselves with the specific test.

To avoid this, some studies rely on a more challenging task. In the new study, for example, the researchers looked at how well 15 men with autism and 19 controls identified subtle secondary emotions: for example, hints of anger in a happy, smiling face.

The researchers showed the participants 36 faces, each showing one of six emotions — happiness, surprise, fear, anger, disgust or sadness — and asked them to rate the intensity of a particular emotion. For example, they showed the image of a frightened man and asked, “How angry is this person?”

The participants looked at each emotional face and three neutral ones six different times, for a total of 234 images.

All of the participants gave the highest ratings for images in which the emotion matches the facial expression. However, individuals with autism tend to be less specific than controls. For example, although they give a happy face the highest intensity rating for happiness, they rate this face as more angry than controls do.

The researchers also gave six participants with autism and eight controls the same test on a different day. Adults with autism are more likely to change their ratings the second time than are controls, the researchers found, suggesting that their interpretations are less reliable.

Individuals with autism are known to look at others’ eyes less than controls do. Studies should explore whether their difficulty in recognizing emotions stems from this symptom, or from a more basic misunderstanding of emotion, the researchers say.