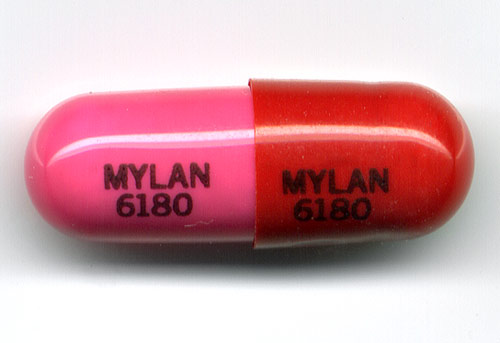 Memory booster: Individuals with autism have more trouble holding on to information required to complete a cognitive task than do controls, which could be alleviated by an anxiety drug.

Propranolol, a drug used to treat heart disease and anxiety, might improve memory and attention deficits in autism, according to a study published in the May issue of the Journal of the International Neuropsychological Society1.

Individuals with autism often have attention deficits and problems with working memory — the ability to temporarily store and manage information to complete cognitive tasks — although these are not core features of the disorder. Researchers consider these skills to be part of a cognitive process called ‘executive function,’ which is regulated by the prefrontal cortex.

Propranolol, sometimes marketed as Mylan 6180, inhibits the chemical messenger norepinephrine, which is known to play a role in the prefrontal cortex.

In the new study, researchers gave 13 individuals with autism and 13 controls a test to assay three types of executive function: working memory, the ability to inhibit actions and the ability to pay attention to a specific task. The researchers showed the participants a series of letters and asked them to press one button when they saw an ‘X’ after an ‘A,’ but another button when they saw a different letter after the ‘A.’

The participants each visited the facility and were tested twice. In one case they took propranolol and in the other a placebo. Neither the participants nor the researchers knew which compound had been administered. Treating individuals with propranolol improves working memory and attention in individuals with autism, but has little to no effect on controls, the study found.

The results are preliminary, but suggest that compounds that target the norepinephrine pathway show potential for treating executive function deficits in autism, the researchers say.