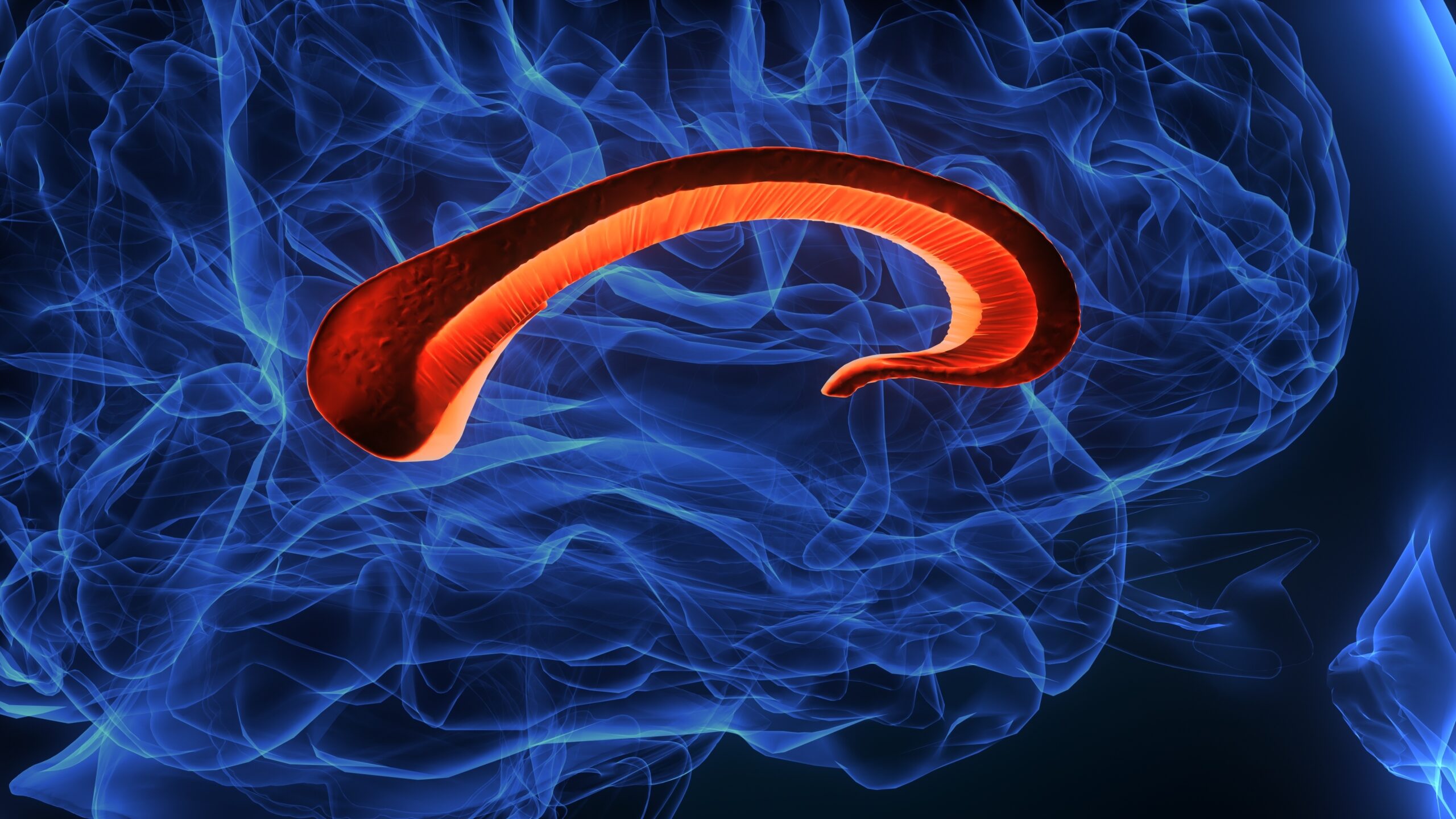 Cross communication: The corpus callosum links the two hemispheres of the brain and is atypically small in children with autism, suggesting that deficits in connectivity could underlie the disorder.

Children with autism have a smaller corpus callosum, a bundle of nerve fibers that connects the two hemispheres of the brain, compared with controls, and this difference persists over two years of development, according to a study published 18 February in the Journal of Autism and Developmental Disorders1.

However, the size of the rostral body, a subregion of the corpus callosum involved in motor function, which is also small in children with autism, returns to normal across development. This change correlates with improvements in behaviors associated with the disorder, including aggression and temper tantrums.

Studies have shown that individuals born without a corpus callosum have several features of autism, and 20 to 30 percent of them meet the clinical criteria for diagnosis. The volume of the corpus callosum is also smaller in people with autism compared with controls.

Children with autism have a larger overall brain size than do controls, but brain size eventually normalizes as they age. In the new study, researchers used structural magnetic resonance imaging to look at whether alterations in corpus callosum volume also change over development.

The researchers scanned the brains of 23 children with autism and 23 controls, who ranged from 7 to 13 years of age. They were able to repeat the experiment with 34 of these 46 participants two years later.

Children with autism have a smaller corpus callosum volume than do controls, the study confirmed. And although the corpus callosum grows in size over two years in both groups, the size difference remains.

One exception is the rostral body, which increases in size by about five percent per year in children with autism and normalizes by the time they reach 14 years of age. These size increases also correlate with behavioral changes, specifically, improvements in aggression and externalizing behaviors, such as temper tantrums, as measured by the Child Behavior Checklist and the Sensory Profile questionnaire.

This suggests that changes in the volume of the rostral body could reflect a compensatory process as children with autism grow and adapt, the researchers say.