Cognition and behavior: Children with autism struggle to mime 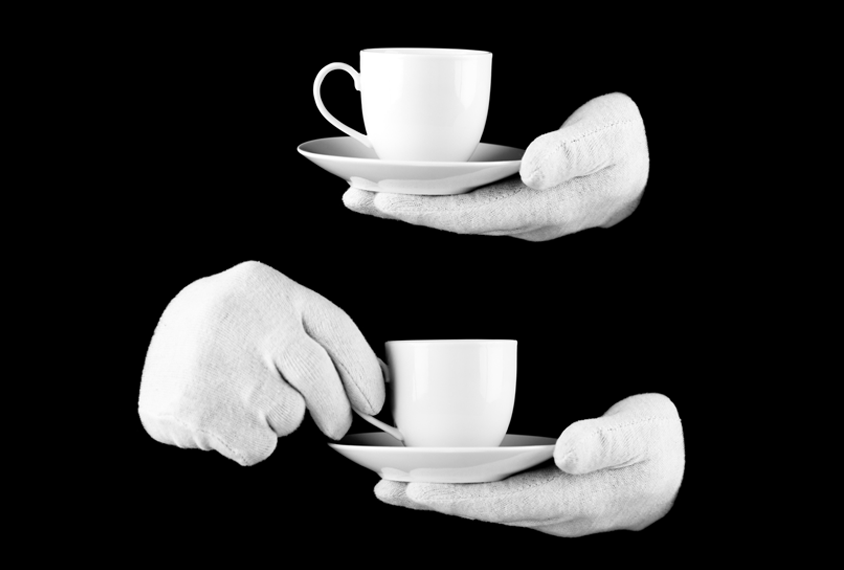 Children with autism have trouble imitating others’ actions, a trait that may be linked to their poor motor skills, according to a study published 10 September in PLoS One1.

Autism is usually characterized by problems with social interactions, such as a lack of eye contact. But it is unclear whether this is a cause or consequence. For example, a child with the disorder may miss social cues because he is not looking at someone’s eyes, or he may avoid eye contact simply because he is uninterested in the social information.

There is also a complex interrelationship between social and motor skills. So-called mirror neurons fire when a person is either performing an action or watching someone else perform it. Although controversial, studies have suggested that, when imitating, children with autism have less activity in brain regions that contain mirror neurons than do controls. Helping babies grasp objects (with the aid of sticky mittens) has been found to enhance their interest in faces. This could be because the action of holding the object gives them a sense of self-awareness that they then extend to other people.

In the new study, researchers investigated motor skills in 15 elementary school-aged children with autism and two groups of controls: 21 age-matched children and 42 kindergarteners.

Children with autism are less able to imitate an action seen in a video, such as a woman drinking from a cup, than either the controls or the kindergarteners. But they do even worse when imitating someone merely miming drinking from a cup. This suggests that these children struggle to learn actions they are not accustomed to, the researchers say.

The researchers also used pantomimes to see how well the children understand the relationship between actions and real-world objects.

The children watched an actor mime an activity that typically involves an object, such as hammering, but without holding a hammer. The children then tried to identify the hammer from photographs of various tools.

They also heard the name of the object (e.g., hammer) and had to say whether an ensuing pantomime was appropriate for the object. Based on these tests, children with autism understand pantomimes as well as younger children do, but less so than the age-matched controls.

The children also performed their own pantomimes, demonstrating the use of an object from either a photograph or its name. Children with autism are less adept at performing these pantomimes than either control group, the study found.