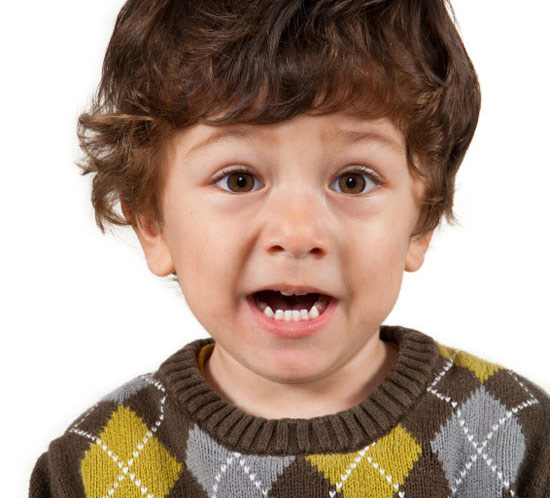 Talking tots: Two-year-olds with autism are more likely to squeal than are typically developing children at the same language level.

Toddlers with autism have typical — although delayed — language skills, but produce more growls, yells and, especially, squeals than do typically developing children, according to a study published in February in Autism Research.

Several studies have reported language delays in children with autism, and many suggest that it could be used as a biomarker to diagnose children as young as 2 years of age. However, most of this research neglects the specific characteristics of language in these children, according to the new study.

Between 18 and 36 months of age, toddlers with autism are more likely than controls to use non-speech sounds, according to the new study. The 30 children with autism in the study also used fewer consonants than did the 11 typically developing age-matched controls, and were half as likely to use blends of multiple consonants — such as /th/ — a measure of language ability.

The children with autism performed at the same level as 23 language-matched typically developing children who were on average 16 months younger, however. They also used more non-word sounds compared to this group.

The results suggest that although children with autism have delays in language, they fit the traditional pattern of language ability. The delay in language could be because they are less attuned to language as a form of communication, preferring to express themselves in other ways, the researchers suggest.