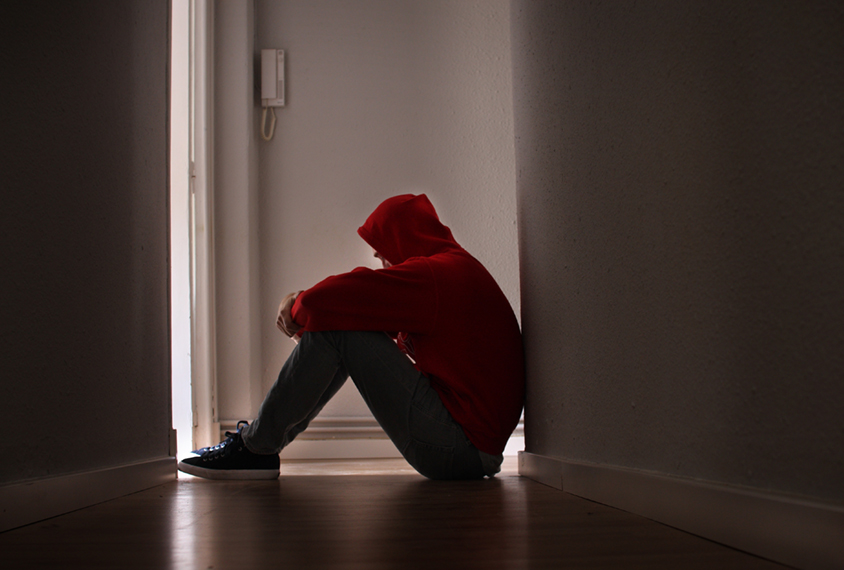 Managing risk: Screening and treating autistic people for co-occurring psychiatric and medical conditions may reduce their chances of premature death.

The findings underscore the importance of screening autistic people for co-occurring conditions, says Matthew Siegel, vice president of medical affairs at Maine Behavioral Healthcare in Portland, who was not involved in the study. Because conditions linked to autism may contribute to premature death, learning about genetic predispositions and getting appropriate treatment could help save lives.

“It’s one of the main reasons for autistic people to get genetic testing,” Siegel says.

Past research has shown that autistic people are more likely than their non-autistic peers to die prematurely, and that they are also at greater risk of dying by suicide. But it has been unclear whether autism itself or co-occurring conditions explain either phenomenon.

Studying premature mortality in autism is complicated because there are a number of factors at play, including medical conditions and the increased risk of death by suicide, says Paul Lipkin, associate professor of pediatrics at the Kennedy Krieger Institute in Baltimore, Maryland, who was not involved in the study. “Being able to pull those factors apart is important.”

For the new study, the researchers relied on national registries in Finland to identify 4,695 autistic people born from 1987 to 2005. They matched each autistic person with up to four non-autistic people of the same age, sex, and season and place of birth — resulting in 18,450 controls for comparison.

The researchers examined national hospital discharge records to identify self-harm behaviors and co-occurring psychiatric conditions in the participants and their family members. They also reviewed the death certificates of participants who died to determine their cause of death.

Autistic people are more than six times as likely as their non-autistic peers to die prematurely from natural causes, such as cancer or pneumonia, the researchers found. The risk of premature death is highest for autistic women and autistic people with intellectual disability, in line with previous findings.

Part of the explanation may be that people with autism are more likely to have other medical conditions, such as epilepsy, says study investigator Elina Jokiranta-Olkoniemi, researcher and clinical psychologist at the University of Turku in Finland.

Autistic people are also more likely to harm themselves or die by suicide than controls are, Jokiranta-Olkoniemi and her colleagues found, but both links became insignificant after the researchers controlled for differences in co-occurring psychiatric conditions between the two groups. The primary drivers were conditions related to schizophrenia and anxiety, and affective disorders such as depression and bipolar disorder.

The results stand in contrast to a previous study that found that co-occurring psychiatric conditions could not explain an increased likelihood of suicide attempts in autistic people.

The discrepancy may reflect how the two studies defined a ‘psychiatric condition,’ Jokiranta-Olkoniemi says. She and her colleagues included all conditions listed under “mental disorders” in the latest version of the International Statistical Classification of Diseases, whereas the earlier study used a narrower definition.

The new work was published in November in the Journal of Autism and Developmental Disorders.

The proportion of autistic people with intellectual disability is significantly lower in this cohort than in the general population, Siegel says, and causes of death may be different for that group.

“The results are not representative of everyone with autism,” he says.

Although this study went more in depth than many others, given the complex nature of suicide, it’s still probably not the whole story, says Sarah Cassidy, assistant professor of psychology at the University of Nottingham in the United Kingdom.

Clinicians or parents may see these results and get the incorrect impression that “if we just treat co-occurring psychiatric conditions in autistic people, we will prevent suicide in everybody,” she says. But that “is not a panacea.” Real improvements in suicide prevention for autistic people will come from additional large and comprehensive studies and new methods, she says.

Jokiranta-Olkoniemi and her colleagues plan to develop new interventions to ensure that autistic people get access to appropriate treatments and preventive care to lower the risk of premature mortality.