Cluster of traits tied to rare mutations in autism-linked gene 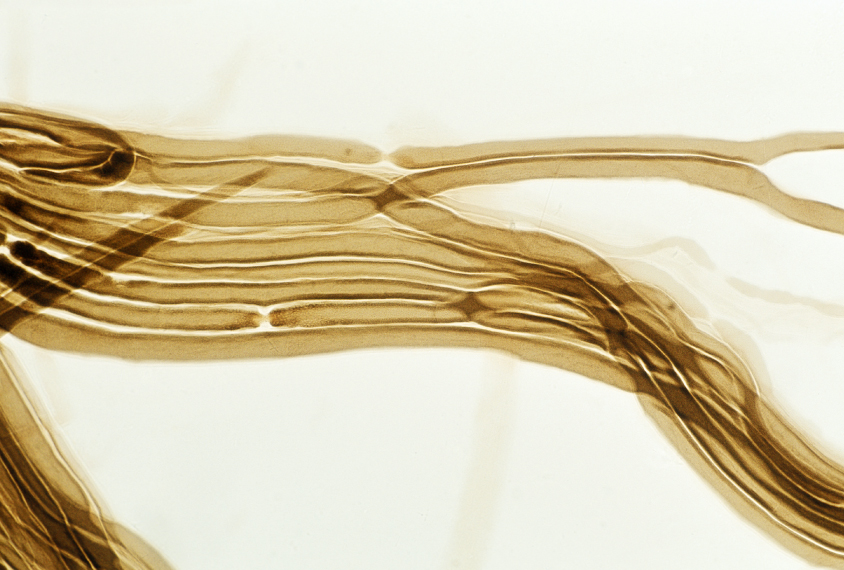 A variety of traits, including developmental delay and intellectual disability, characterize people with mutations in the autism-linked gene MYT1L, according to a new study. The gene encodes a transcription factor important for cells that make myelin, which insulates nerve cells and is deficient in some forms of autism.

The work, published 8 November in Human Genetics, represents the most detailed study of the traits associated with MYT1L mutations to date.

“We wanted to gather more cases to bring a clearer clinical and molecular picture of the condition for lab scientists, clinicians and also for patients and families,” says study investigator Juliette Coursimault, a physician-researcher in the genetics department at Rouen University Hospital in France. She and her co-researchers described 62 people, whereas previous literature included only 12 cases.

The new characterization will “benefit clinicians’ diagnosis and treatment strategies when a patient with MYT1L mutation arrives in their clinic,” says Brady Maher, a lead investigator at the Lieber Institute for Brain Development at Johns Hopkins University in Baltimore, Maryland, who was not part of the study.

The researchers identified and reviewed data for 22 people with MYT1L mutations who had been described in the academic literature, and collected clinical and molecular data from an additional 40 people, aged 1 to 34 years old, with likely or confirmed pathogenic variants of MYT1L. They recruited the participants through Rouen University Hospital and data-sharing networks such as GeneMatcher, which connects clinicians and researchers.

Almost everyone in the cohort has global developmental delay and behavioral issues, and 70 percent have intellectual disability. Nearly 60 percent are obese, 43 percent have a clinical suspicion or formal diagnosis of autism, and 23 percent have epilepsy.

Additionally, the researchers described traits not previously linked to MYT1L mutations, including failure to thrive and feeding difficulties.

“Collecting large sets of cases to understand the phenotype is essential to fleshing out our understanding of these forms of autism and intellectual disability,” says Joseph Dougherty, associate professor of genetics and psychiatry at Washington University in St. Louis, Missouri, who was not involved with the study.

The participants’ traits were broadly similar, regardless of the type of MYT1L mutation they had, perhaps because all of the variants inactivate one of the two copies of the MYT1L and diminish the gene’s expression in a similar way.

It’s likely that the type of MYT1L mutation works in combination with an “individual’s unique genetic background to determine their symptom severity,” Maher says.

How MYT1L mutations lead to these traits remains unknown. Of particular concern is the prevalence of obesity among people with MYT1L-associated conditions, the researchers say.

Mapping out the pattern of weight gain in overweight and obese participants revealed a median age of rapid gain at 3 and a half years. These children were able to normalize their weight once their parents started to monitor their food intake, which suggests that early-onset obesity may be a characteristic of MYT1L-associated neurodevelopmental conditions and that these children benefit from early intervention, the researchers say.

“If we understood which common genetic variants provided resilience or protection, we might be able to develop therapies based on these insights,” Maher says.