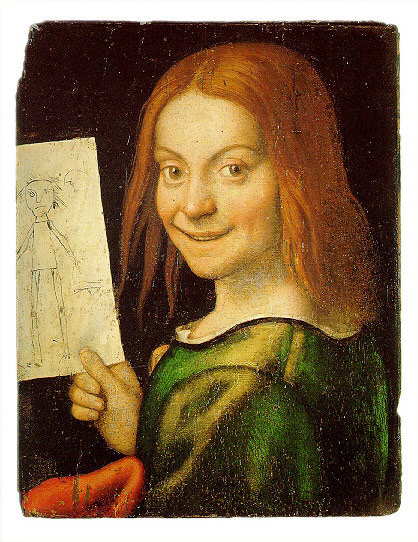 One of the first large-scale, ongoing studies documenting the symptoms of Angelman syndrome — a neurological disorder with features similar to autism — is calling into question some of the so-called characteristic symptoms of the syndrome.

Initial results published in the January American Journal of Medical Genetics say that more than one-third of children with the syndrome do not have two core symptoms of the disorder — a history of seizures and a happy disposition.

Angelman syndrome is caused by inactivation of UBE3A, which targets proteins for destruction. UBE3A is also thought to regulate connections between neurons in the brain by pruning unnecessary ones.

The researchers found that of 92 children in their initial study, 80 percent have a smaller head size than normal, 88 percent of children who can walk are uncoordinated, 95 percent tend to put objects in their mouths more than expected, 80 percent have problems with their sleep and 75 percent are fascinated with water.

Contrary to expectations, however, only 65 percent of the children have a history of seizures, and only 65 percent have the tendency to break into what is considered to be inappropriate laughter. These observations should serve as a caution to clinicians who may rule out a diagnosis of Angelman syndrome when children do not have these symptoms, the researchers say.