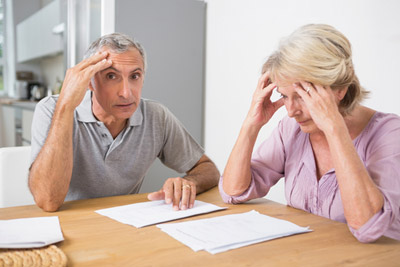 Autism traits: Personal questions assess whether the parent of a child with autism is aloof, rigid or has problems with language.

A 36-question survey detects features of autism in as much as 23 percent of parents of children with autism and 9 percent of control parents, researchers reported 20 February in Autism Research1.

Researchers designed the Broad Autism Phenotype Questionnaire (BAPQ) in 2007 and tested it on 150 participants2.

Broad autism phenotype (BAP) refers to traits of autism that reach a threshold but are not significant enough to warrant a diagnosis of autism. BAP is most common in families that have multiple children with autism.

The researchers analyzed responses to the questions from 711 parents of children with autism and 981 parents of typically developing children. A spouse or close friend also filled out a questionnaire about each parent. In the autism group, 12 percent of the parents have more than one child with the disorder.

Parents of children with autism have similar overall BAPQ scores, but fathers tend to be more aloof than mothers, according to the questionnaire. In general, those who score high in one domain tend to do so in the others as well.