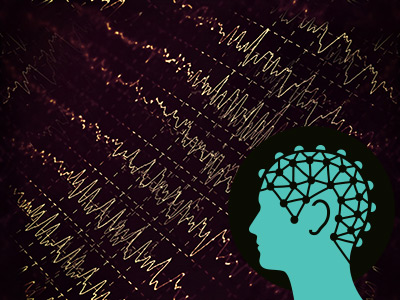 People with duplications of the 15q11-13 chromosomal region, which is linked to certain neurological disorders, can experience a variety of seizures, according to a study published 6 February in Epilepsia1. They may also respond better to some seizure medications than others.

Studies with small numbers of participants have reported that seizures are also more common in people with the severe form of the duplication4.

To get a better understanding of these seizures, researchers asked families in the Dup15q Alliance, a nonprofit support group based in New York, whether family members of people with the duplications also experience seizures. Responses came from multiple countries, including the U.S., Canada and Italy, and for all age groups, although most responses are for children.

Seizures are common among individuals with the more severe type of 15q11-13 duplication, the study found. Out of the 83 responses for people with this form, 52 reported having seizures, and 42 have multiple types of seizures — primarily generalized tonic-clonic, which make the whole body convulse, and atonic, which make the head droop and muscles go limp.

Also, 22 people with the severe form have infantile spasms, which can be confused with atonic seizures. This finding may help remind family members to watch for the characteristic features of spasms, which are treated with different medications than other seizure types, the researchers say. Prednisone is more effective at alleviating spasms than the anticonvulsant drug vigabatrin, for example, although both are commonly prescribed.

The researchers got fewer responses from people with the less severe type of 15q11-13 duplication. Of the 12 responses for this duplication type, 3 reported having seizures, a rate that is comparable to that of other people with autism.