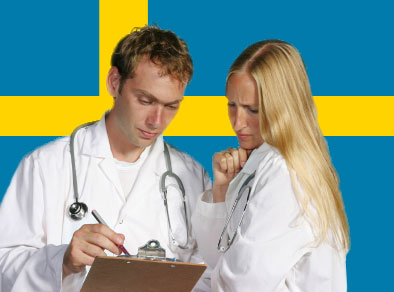 A family history of schizophrenia or bipolar disorder increases the risk of autism, according to an epidemiological study published 2 July in the Archives of General Psychiatry1. The results suggest that these disorders share underlying mechanisms.

Schizophrenia, bipolar disorder and autism are diagnosed as separate disorders and have some non-overlapping symptoms and characteristics. However, they have some of the same risk factors.

For example, duplications and deletions of the 16p11.2 genomic region have been associated with both autism and schizophrenia, and studies have found mutations in the well-described schizophrenia risk gene DISC1 in people with autism.

The researchers also included ten controls for each individual with autism, matched by their gender and year of birth as well as that of their relatives. Both Swedish databases carry information about the parents of individuals with autism. The Swedish national database and the Israeli group include data on siblings of people with autism.