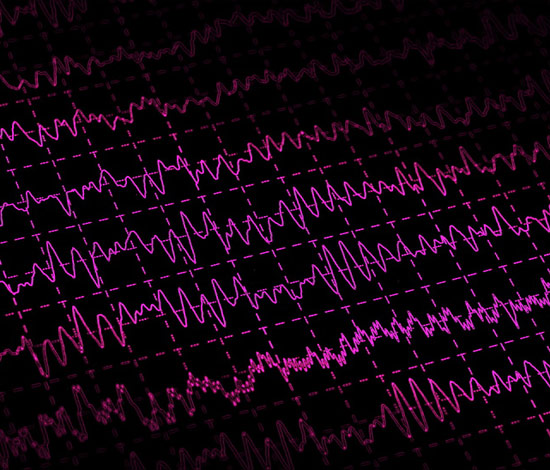 Double trouble: Dravet syndrome, a form of epilepsy, is often accompanied by autism.

Roughly one-quarter of individuals with Dravet syndrome, a syndromic form of epilepsy that starts in infancy, also have autism, according to a study published 25 May in Epilepsy and Behavior1.

There is a significant overlap between epilepsy and autism. Studies suggest that up to nearly half of individuals who have autism also have epilepsy. Conversely, 15 percent of individuals diagnosed with epilepsy show some symptoms of autism spectrum disorders, according to one study2.

This association is most likely because the two disorders have underlying genes or brain functions in common, such as an imbalance between excitatory and inhibitory signals in the brain.

Dravet syndrome affects about 1 in 40,000 children and twice as many males as females. The disorder is characterized by severe seizures during the first year of life and a high risk of mental retardation and behavioral symptoms after age 2.

In the new study, researchers identified 41 children with Dravet syndrome from among 6,040 individuals treated at the Epilepsy Center of the Second Affiliated Hospital in Guangzhou, China. Of these, doctors diagnosed seven with autism and two with pervasive developmental disorder-not otherwise specified.