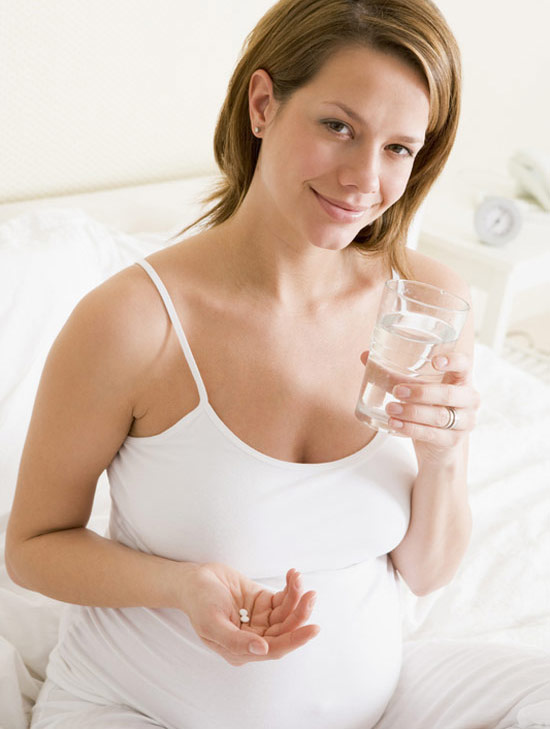 Simple supplement: Vitamins rich in folic acid could decrease the risk of having a child with autism.

Taking prenatal vitamins for three months before conception and four weeks after could lower the risk of having a child with autism, particularly for women who carry certain genetic variants, according to a study published in the July issue of Epidemiology1.

Results of the small study must be replicated, but suggest that mothers of children with autism who are planning a second pregnancy should take prenatal vitamins.

In the study, part of the large Childhood Autism Risks from Genetics and the Environment venture, researchers asked women who have children with autism whether they took prenatal or multivitamins before and during their pregnancy with the child.

Only 143 of 254 women reported taking prenatal vitamins in the period leading up to and immediately following conception, the study found. By contrast, 159 of 229 women who have typically developing children said they took the vitamins.

The study controlled for maternal education and the child’s year of birth, both of which are potential confounders. Several other factors, including ethnicity, a history of mental illness, parental age and alcohol consumption have no effect on the association. The results of the study also hold up when the groups are limited to women actively planning pregnancies.

The researchers also found that the amount of fortified cereal consumed does not influence autism risk, contradicting results they reported at the 2008 Society for Neuroscience annual meeting in Washington, DC.

The association is also specific to prenatal vitamins. Most prenatal vitamins have the same ingredients as multivitamins, but higher levels of iron and B vitamins and almost twice as much folic acid. Folic acid deficiency has been associated with a higher risk of autism in some rare cases and contributes to neural tube defects.

Women who have a variant of 5,10-methylenetetrahydrofolate, or MTHFR, and don’t take prenatal vitamins are almost five times as likely to have a child with autism compared with those who have the variant and take vitamins, the study found. MTHFR regulates folate availability in the cell.

Similarly, a maternal variant of cystathionine beta-synthase, or CBS, doubles the risk of having a child with autism, but only if the mother does not take prenatal vitamins.

If the children themselves have a genetic variant in catechol-O-methyltransferase, or COMT472, their risk of developing autism is seven times higher than normal if the mother does not take prenatal vitamins and only two times higher if she does, the study also found.

All three genes play a role in methylation — the regulation of gene expression by adding a chemical group to DNA. Each of the variants is rare, however, and so the number of individuals in these associations is small.