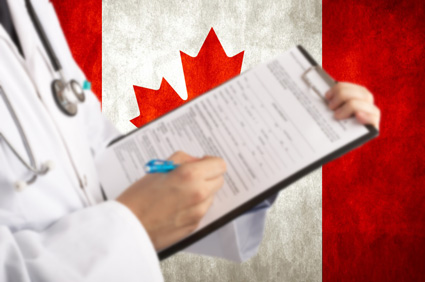 Two new studies use medical records from countries with nationalized health care to link autoimmune disease and obesity in parents to the likelihood of having a child with autism.

The first study, published online in October in the Journal of Autism and Developmental Disorders, looked at 129,733 children born in hospitals in Nova Scotia, Canada, between 1990 and 2002, including 924 children later diagnosed with autism. The researchers looked at 60 factors, including family medical history, pregnancy conditions, labor and delivery and neonatal information.

Siblings of children with autism or those who have a mother with a neurological or psychiatric condition are more likely to have autism, the researchers found.

The researchers also found an unexpected correlation between a mother’s weight — pre-pregnancy obesity or a greater-than-40-pound weight gain during pregnancy — and a diagnosis of autism in her child.

Another study, published in Epidemiology in November, looked at three Swedish medical registries that include 1,227 children with autism, each matched with 25 controls of the same sex, birth year and birth hospital. The researchers looked for an association between a diagnosis of autism and one of 19 autoimmune diseases, such as type-1 diabetes or rheumatoid arthritis in the parents.

Previous studies have shown a connection between immune function in the mother and neurological disorders, such as schizophrenia.