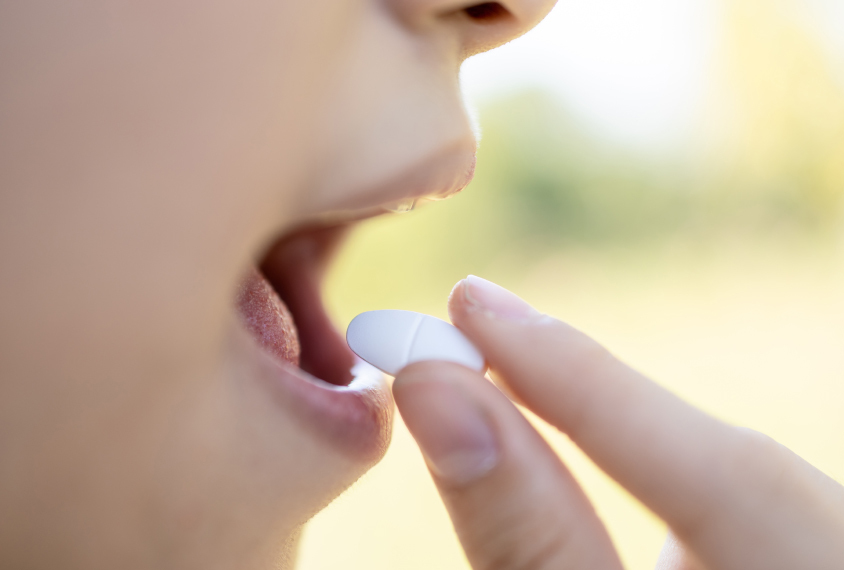 Worth the risk?: Antipsychotics can treat some of the symptoms associated with autism, but have concerning side effects.

Aripiprazole, a drug approved by the U.S. Food and Drug Administration to treat irritability in children with autism, may also improve their overall health-related quality of life, according to a retrospective analysis of two clinical trials. The results were published 21 March in Clinical Therapeutics1.

No drug treatments are currently approved to treat the core symptoms of autism: social and language deficits and restricted and repetitive behaviors. However, two antipsychotics, aripiprazole and risperidone, marketed as Abilify and Risperdal, respectively, are both approved to treat other symptoms that often accompany autism, such as hyperactivity and irritability.

Two controlled clinical trials published in 2009, together including 316 individuals, showed that children who take aripiprazole show greater improvements on the irritability subscale of the Aberrant Behavior Checklist compared with those who take a placebo2,3.

In the new study, researchers reanalyzed the original data from these trials to investigate the effect of the drug on the children’s overall health-related quality of life — a measure that combines the physical, psychological and social effects of a particular treatment. To gauge quality of life, the researchers looked at the children’s scores, assessed at the time of the clinical trials, on the Pediatric Quality of Life Inventory, a 23-item questionnaire with emotional, social and cognitive functioning subscales.

Children with autism who take aripiprazole are more likely to show significant improvement in the overall measure and the emotional and social functioning subscales, compared with those on placebo, the study found.

The study suggests that although the drug does not address the core symptoms of autism, it is still beneficial for many children with the disorder.

Side effects of aripiprazole treatment include weight gain, vomiting and insomnia, which could be a concern4. The new study did not take side effects into account directly, but these are likely to factor into an overall health score, the researchers say.