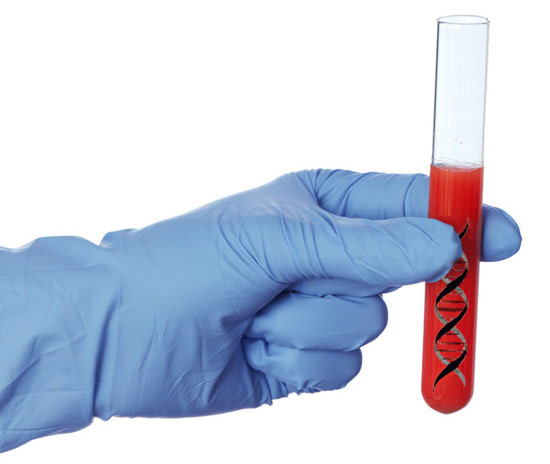 Crystal ball: A blood test could help predict whether a child who has autism will respond to risperidone, a drug approved to treat the disorder.

Children who express a subset of genes — including one located in the autism-associated chromosomal region 16p11.2 — at higher or lower levels than normal benefit from treatment with the antipsychotic drug risperidone, according to a study published 7 June in the Pharmacogenomics Journal1.

Testing gene expression profiles using a simple blood test could help determine whether risperidone treatment will be beneficial for a child with autism, the researchers say.

A large meta-analysis published in May reports that risperidone is one of only two effective treatments for autism, alleviating aggression and repetitive behaviors. But it also has troubling side effects that limit its usefulness, including weight gain and repetitive involuntary movements.

Another study, published last October, suggests that certain individuals may be better able than others to tolerate risperidone and benefit from its effects. Researchers identified a genetic variant in P-glycoprotein — a protein that controls the passage of molecules through the cell membrane — that predicts a positive response to risperidone treatment. Another variant in cytochrome P450, which regulates how quickly drugs are metabolized, is associated with less-than-usual weight gain.

In the new study, researchers broadly analyzed gene expression in 42 children with autism before the children began taking risperidone. Of these children, nine showed the most improvement in behavior after eight weeks of risperidone treatment and eight showed the least, based on the irritability measure of the Aberrant Behavior Checklist.

The researchers looked for genes with opposite expression patterns in children with the highest and lowest levels of response. They found 89 genes that fit this pattern.

The level of expression of these five genes also correlates with the degree of improvement observed overall.

RNF40 codes for a protein that degrades SNAP25, also called GRIP1, an autism-associated protein that functions at the junctions between neurons. It is located in the chromosomal region 16p11.2. Deletions and duplications of another section within this region are associated with autism.

Correction: This article has been modified from the original. It has been changed to clarify the chromosomal location of the RNF40 gene.