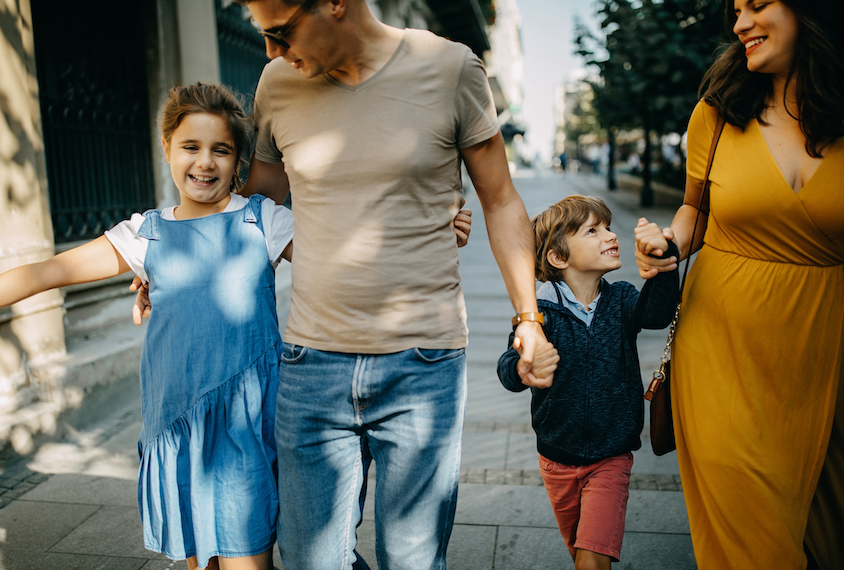 Girls may have a higher threshold for the genetic abnormalities that lead to autism than boys do, according to a study published in the January issue of the American Journal of Medical Genetics Part B1.

Autism is about four times more common in boys than it is in girls. Several explanations have been suggested for this difference, including the involvement of risk genes on the X chromosome and the fact that autism may be harder to diagnose in girls than in boys.

Another theory is based on the idea that multiple mutations contribute to autism in an individual, and it could take more of these to cause autism in girls than it does in boys. A study published last year in Neuron also suggests that girls with autism have larger genetic disruptions than boys do2.

If this is true, male siblings of girls with autism should have more mutations, and more severe symptoms, than boys with autism from families that have only male children with autism.

To test this theory, the researchers looked at autism symptoms as measured by the Autism Diagnostic Interview-Revised (ADI-R) in 970 families that have at least two children with autism older than 24 months of age.

The researchers split the families into three groups: families that have at least one girl and one boy with autism, those with only boys who have the disorder, and those with only girls who have it. The study included 1,622 boys and 406 girls.

The researchers assessed the symptoms of autism in these children by looking at two subscales within the ADI-R that measure repetitive behavior and social ability.

Overall, the boys in the study show more repetitive behaviors than girls do, but their social deficits are equivalent to those of the girls, the study found. The difficulty in measuring social ability may account for this similarity, the researchers say.

This result suggests that genetic factors play a significant role in the gender bias in autism. They could also be due to protective factors, which studies should seek to identify.