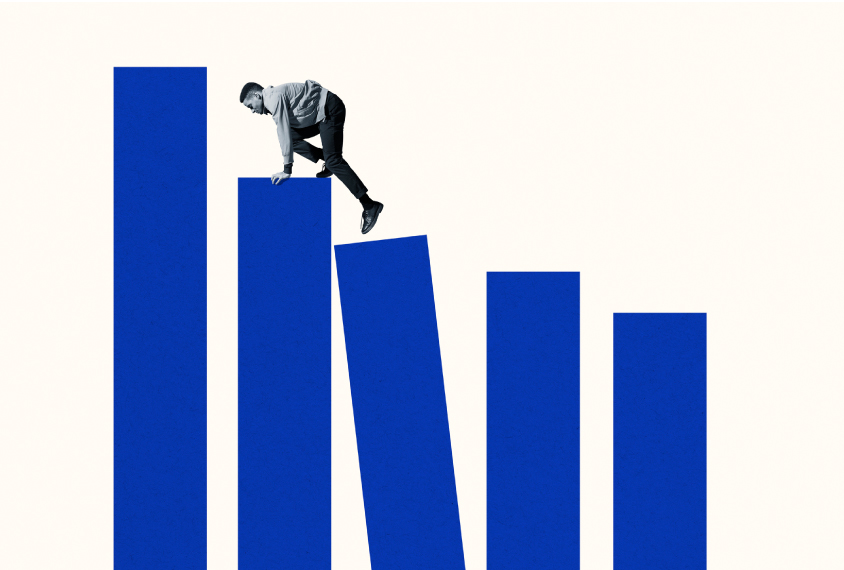 Invisible illness: New statistics on the prevalence of autism among adults suggest that fears of an autism epidemic are unfounded.

A large population survey in England finds many adults with undiagnosed autism, bringing the disorder’s prevalence in adults to 1 in 100, approximately the same rate as in children, according to a report in May in the Archives of General Psychiatry1.

The finding questions the notion of an autism epidemic, suggesting instead that rates in adults are higher than previously thought.

Several studies have reported rapidly rising rates of autism, which has led to the concern that environmental factors — such as having older parents — are contributing to the numbers. Other studies have pointed to growing awareness and better diagnosis as the reasons for the rise.

In the new study, researchers sent a modified 20-question version of the Autism Spectrum Quotient — a self-reporting questionnaire that measures autism-like behaviors — to more than 13,000 households. Of these, 7,461 responded, and the researchers assessed 640 individuals using the Autism Diagnostic Observation Schedule, the standard diagnostic test.

They diagnosed 19 of the 640 individuals with autism. Independent assessment by a senior research psychologist, which included interviews with family members or caregivers, confirmed the diagnosis.

The researchers extrapolated these numbers, taking into account the proportion of non-responders, and arrived at an autism rate of 9.8 per 1,000 individuals.

They also found that the rate of undiagnosed adults with autism is higher among men who are single, live in assisted housing and who haven’t completed a college education.

Clinicians should aim to diagnose adults with autism, who are often of lower socio-economic status and could benefit from social support, the researchers suggest.