Autistic children in the United States tend to prefer bland, neutral-colored foods much more than neurotypical children or those with other developmental conditions do. And for a few autistic children, the list of things they eat contains unusual items: crayons, soap, paper.

In a new study, researchers analyzed the eating behaviors of 1,462 children with autism, 327 with other conditions, such as attention deficit hyperactivity disorder or intellectual disability, and 313 controls1.

Children on the spectrum overall eat many of the same foods neurotypical children do — macaroni and cheese, chicken nuggets, French fries and hot dogs. But when the researchers looked at detailed data for 253 of the autistic children, they found that the vast majority limit their diet to a few foods — usually processed chicken or grain products. Most prefer bland foods, although there are notable exceptions: One child reportedly likes raw lemons; another consumes ground pepper by the spoonful. 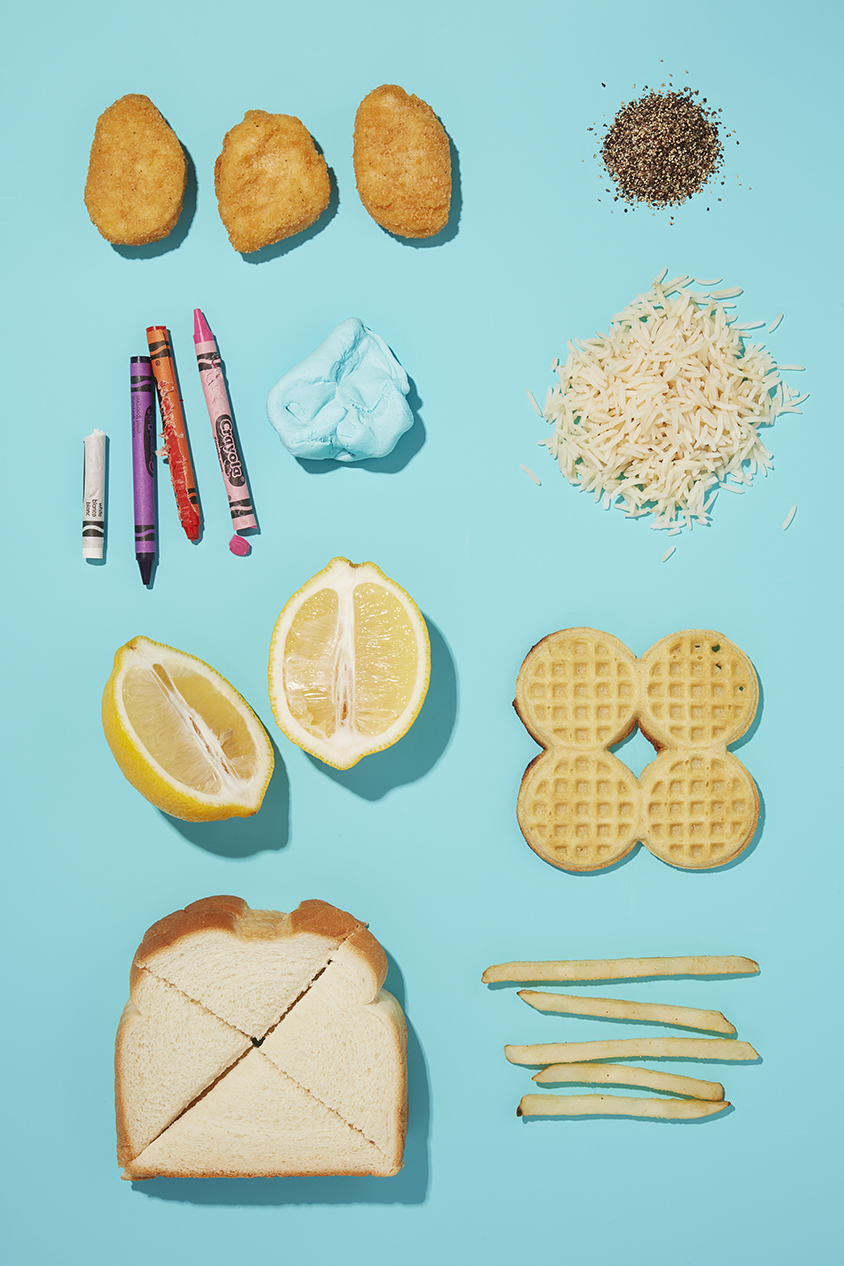 Photography and motion by Janelle Jones

Nearly half of the children are sensitive to certain textures. Some steer clear of foods with smooth, creamy textures, such as mashed potatoes and yogurt, and others avoid foods with lumps (oatmeal) or foods that require chewing (meat and raw vegetables).

About 20 percent ‘pocket’ food, meaning they hold it in their mouth but never swallow it. And nearly 12 percent have a condition called pica, in which they eat non-food items, such as dirt and paper. Some other behaviors reported in the study include smelling food before eating it, and accepting a hot dog only if served in a bun (even if the child never eats the bun). The work appeared in August in Research in Autism Spectrum Disorders.