Call for action: Scientists need to push for open-access science 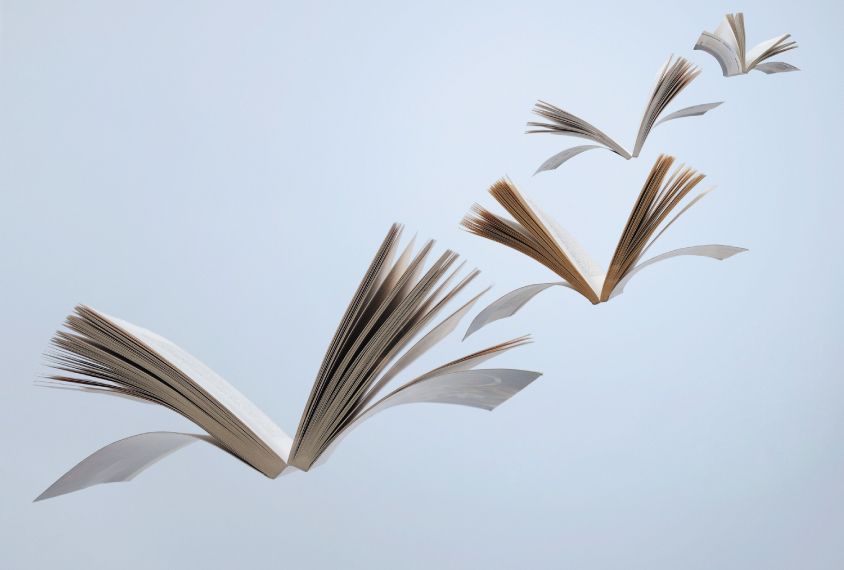 A person could be forgiven for believing 20 years ago that the internet would soon revolutionize academic publishing. With the emergence of the World Wide Web, it suddenly became possible for academic publishers to disseminate scholarly work at the click of a button — at a fraction of the cost of printing and mailing hard-copy journals. Recognizing the opportunity, many scholars and librarians began to advocate a new, open-access model of academic publishing, in which research articles are made freely available online to anyone who wants them, not just affiliates of colleges or universities. The result would be a true online ‘public library of science’ — which, as it so happens, also became the name of one of the first publishers to embrace the model.

As a new librarian in the early 2000s, I believed passionately in the cause of open access and worked hard to bring it about. But almost two decades later, the movement has made only slight gains at the margins, and the traditional subscription-based model remains firmly entrenched in academia. For the university libraries that bear most of the subscription costs, it is as though the internet revolution never happened: Since 1986, research library expenditures have grown at more than four times the rate of inflation, with journal prices showing the greatest price jumps of all.

Things are finally changing. Authors who have long steered clear of the open-access debate no longer have that luxury. They should be prepared to chart their own destiny as scholars, or other groups will do it for them.

A big shoe dropped in February when the University of California (UC) Libraries, one of the country’s biggest library systems and my former employer, declined to renew its contract with Elsevier, the world’s largest scientific publisher. Elsevier publishes approximately 2,500 journals, and for the past two years its scientific, technical and medical arm has netted profit margins of 37 percent.

At the center of the failed negotiation between UC and Elsevier was a tension between subscription and open-access publishing models. Like most publishers, Elsevier bundles its journals into packages, which it then licenses to libraries for a fee. This model, known as the ‘big deal,’ has become ubiquitous in academic libraries.

However, for some of its journals, Elsevier also offers open-access publishing on an article-by-article basis: If an author wants to make her work freely and immediately available to the public, she or her university can pay an upfront fee known as a publishing charge. In these ‘hybrid journals,’ some articles are open access, whereas others are available only via subscription.

Elsevier wanted UC Libraries to pay two fees: One for its package of licensed journals and another to cover the publishing charges accrued by UC authors who publish with Elsevier’s open-access model. UC Libraries wanted the open-access fees to count as a rebate against its license fee to allow open access to all UC research published in Elsevier journals. When the two sides couldn’t come to terms, the librarians walked away.

This is just not what librarians do; it is almost unprecedented. Librarians usually compromise with publishers out of fear that their patrons — the students and professors who rely on journal access — will immediately complain to the provost if that access disappears. The fact that librarians are paying bills on behalf of people who have more power than they do, and who don’t have to worry about those costs, has long given publishers a structural advantage.

I am proud of my colleagues at UC Libraries for so boldly asserting their purchasing power, and I encourage other academic libraries to follow their lead. But the move was not a direct shot across the bow for open access. After all, a successful negotiation would have maintained the subscription model. Although an agreement would have enabled open-access publishing to all work by UC researchers, most content published by Elsevier would have remained behind a paywall.

Power of the purse:

Although UC’s decision regarding Elsevier made a statement, it did not erase the advantages publishers enjoy over librarians in one fell swoop. The open-access revolution is much more likely to be led by research funding agencies, who do not suffer from this disadvantage and can use their power of the purse to promote open access.

A consortium of funders known as Coalition S, which counts among its members the Bill and Melinda Gates Foundation and the national funding agencies of more than a dozen European countries, will soon insist that, after January 2020, any research they fund be published in a journal that makes all of its articles freely and immediately available to the public. The group’s Plan S does not allow for publishing in hybrid journals; the goal is to make open access the default.

Previous funder-driven initiatives had allowed publishers to charge for access during an embargo period, typically one year, before making an article free. Publishers’ business models depend heavily on that first year, which is when most articles have their biggest readership. The new Plan S initiative, with its insistence on immediate open access, will cut that cord.

Publishers’ reactions to Plan S have been vociferous and predictable. Some of the concern is reasonable. For example, some smaller open-access publishers are not readily able to meet the technical requirements of Plan S — such as a requirement to encode all documents in a machine-readable format such as XML. But much of the opposition to Plan S among commercial publishers simply aims to stall and delay the plan, not to make it better. These stalling tactics don’t change the fact that funders have an absolute right to set the terms of access for the work they fund. After all, they pay the bills.

Three cheers for Plan S, then, and may other funding agencies be so bold.

Now that some librarians are putting publishers on notice and some funders are flexing their muscles, what should authors do? The worst response would be to complain that Plan S deprives authors of academic freedom. In a narrow sense this is true: Authors who accept money from a Plan S funding agency must commit to publishing in an open-access journal, even if it means forgoing publication in their preferred subscription journal. But the freedom of authors to publish in the journal of their choice has always come at the expense of librarians, who are often forced to buy journals their schools don’t need, due to the whims of a few powerful faculty and the outmoded subscription models of a few powerful publishers. By changing the terms of engagement, Plan S has brought these longstanding power dynamics into sharp relief.

A more deliberative author might wonder how a shift to open access would affect their promotion and tenure ambitions. A key prop of the current system is that subscription journals — more familiar and, to some, more prestigious than their open-access counterparts — confer legitimacy on a scholar’s work, which is why some researchers publish in subscription outlets even though they may philosophically support open access. If enough academics embrace open access, however, the system could reach a tipping point beyond which subscriptions no longer signal prestige. Reaching that point would take considerable time and effort, but it is possible. Authors can either be inert and let funders dictate the terms, or they can work actively to make the transition happen.

I hope they’ll choose the latter. After all, the values of scholarship align far more closely with the open-access model than they ever did with closed subscriptions. When the journal system as we know it began in 1665, it was itself a protean form of open access. Prior to that, scholars exchanged private letters, which only the sender and recipient could read. Journals allowed everyone in a scholarly group to learn openly from one another. It was only much later, in the 1900s, that the journal system became thoroughly commoditized. Now is the time to bring it back to its roots.

This story originally appeared on Undark. It has been slightly modified to reflect Spectrum’s style.