Bumetanide may benefit only a subset of autistic children 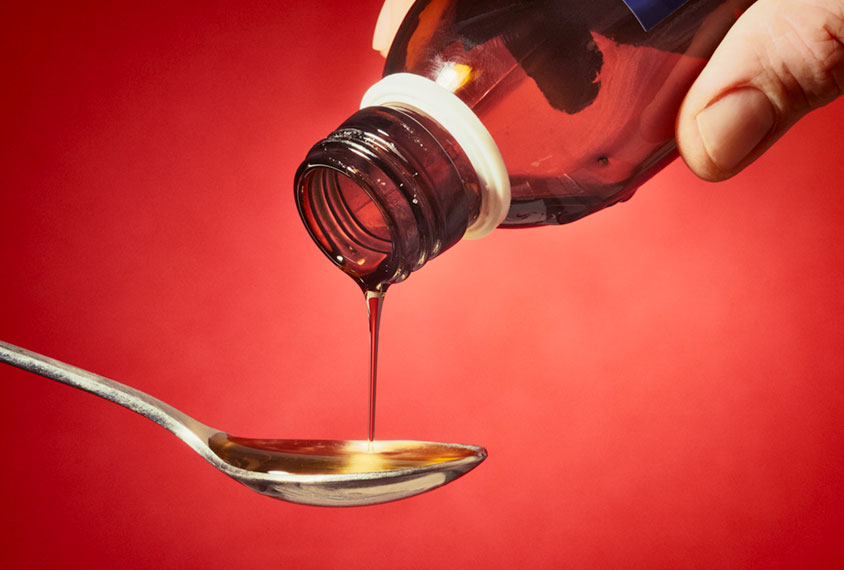 Mixed results: Bumetanide may help some autistic children but not others.

The blood pressure drug bumetanide does not uniformly lessen autism traits in autistic children and teenagers, according to a new clinical trial1.

The results are at odds with past research that suggested the drug eases autism traits in children on the spectrum.

Still, the new study’s data hint that bumetanide may help a subset of autistic people with a subset of autism traits. Researchers assessed the drug’s effects primarily by using a measure of social ability and saw no improvements, on average. But a secondary analysis suggests that some children who got bumetanide improved in social skills more than those who took a placebo. And on a secondary outcome measure, repetitive behaviors, bumetanide did have a positive effect at the group level.

The study paves the way for future work to identify a biomarker that predicts which autistic children would benefit from bumetanide, says lead researcher Hilgo Bruining, associate professor of psychiatry at Amsterdam University Medical Centre in the Netherlands.

“One-size-fits-all treatment for bumetanide is not a very realistic idea,” he says. “We first need to understand for which subsets of the autism spectrum [bumetanide will work].”

The diuretic drug was initially approved to alleviate fluid retention in people with heart, liver or kidney disease, and it has been used to treat high blood pressure. Research in rodents suggests that it also affects the function of the chemical messenger gamma-aminobutyric acid (GABA), which dampens brain signals and is thought to be important in autism. Scientists speculate that the drug normalizes levels of chloride ions in the brain: High chloride levels cause GABA to excite brain signals rather than inhibit them. If bumetanide helps bring the level of chloride ions back down, it may restore GABA’s inhibitory effects.

The new results, though, “are quite different than the previous reports that bumetanide has broad positive effects on autism symptoms,” says Jeremy Veenstra-VanderWeele, professor of psychiatry at Columbia University, who was not involved in the study. “This was a carefully run study with a lot of thought put into the study design.”

Bruining’s team enrolled 92 autistic children aged 7 to 15 years in the clinical trial. Parents gave their children a syrup solution twice a day for 91 days; 47 children got a solution containing bumetanide — a low dose for the first week and then a higher one — and 45 got a placebo.

The trial was ‘double blind,’ meaning neither the researchers nor the participants and their parents knew who took which formula. Because increased urination and low potassium in the blood are known side effects of bumetanide, researchers instructed both groups to drink more water and take potassium supplements. That way, it would not be immediately obvious to participants and their caregivers which children received the drug versus placebo.

At the start and end of the trial, the researchers assessed each participant’s social-communication skills using a standardized parent questionnaire called the Social Responsiveness Scale. The team used other tests to assess restricted and repetitive behaviors and responses to sensory stimuli, which served as secondary outcome measures. They also measured the participants’ brain waves, using electroencephalography (EEG), for use in future studies.

As a group, children taking bumetanide showed no more improvement in social skills than those taking the placebo, the researchers found. But the bumetanide group did show a statistically significant decrease in restricted and repetitive behaviors.

The study’s design and enrollment criteria make it difficult to draw comparisons with previous work, says Yehezkel Ben-Ari, president and co-founder of French biotech firm Neurochlore, which owns the patent for bumetanide as an autism treatment.

Ben-Ari’s team reported in 2012 and again in 2017 that bumetanide leads to significant decreases in autism traits. But these studies measured the drug’s effects based primarily on a clinician’s impressions of autism severity, although one did assess parent ratings as a secondary measure. The previous studies also included children with lower cognitive abilities than the new study’s participants; among children with higher abilities, there may be less room to show improvements.

Even though the trial did not yield positive results in its primary outcome measure, it does suggest that bumetanide is still useful for certain people, especially those whose autism may be linked to an imbalance in chloride ions that affects GABA, Bruining says.

He and his team are analyzing the EEG data they collected to determine patterns of brain activity that predict a response to bumetanide. One such biomarker, he says, may be the excitation-inhibition ratio in the brain at a network level, as measured by brain wave oscillations2.

“Bumetanide has substantial, strong effects on brain oscillations,” Bruining says of a not-yet-published follow-up study. His goal is to identify specific patterns of brain oscillations that predict a person’s response to the drug.

Stratifying people by EEG could provide a clear and less subjective outcome measure for future bumetanide trials, Ben-Ari says. Clinical questionnaires can leave much room for interpretation, he says, but with EEG, “there’s nothing to debate.”