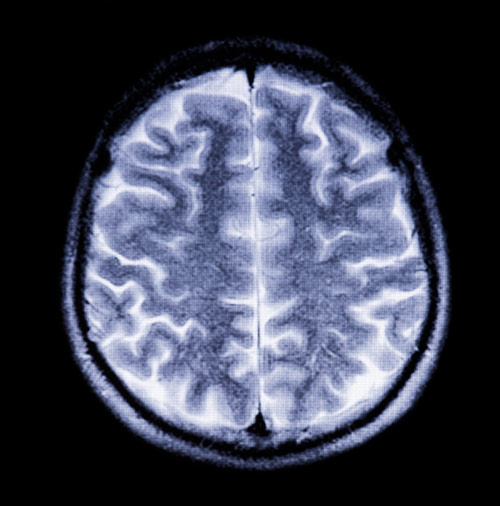 A region of the brain involved in recognizing faces appears to be thinner than usual in women with autism and abnormally thick in men with the disorder. The preliminary results were presented yesterday at the 2015 International Meeting for Autism Research in Salt Lake City, Utah.

The findings reinforce the notion that autism manifests differently in men than it does in women, says lead investigator Christine Ecker, lecturer in neuroimaging at King’s College London.

Previous studies have hinted at differences in brain structure between men and women with autism. A 2012 investigation found that the heads of girls with the disorder — but not boys — grow at an unusually slow rate during infancy. And a 2013 study found gender-related differences in the volume of nerve tracts that connect different brain regions.

The new study focuses on the outer layer of the brain, called the cortex. Ecker and her colleagues used magnetic resonance imaging to scan the brains of 49 men and 49 women with autism and assessed autism symptoms using standardized tests. They compared these individuals with an equal number of controls matched for age, intelligence quotients and handedness.

The findings held up even after the researchers controlled for gender-related differences in autism symptoms. “That means that the pathology of autism is simply different for the two genders,” Ecker says.

When the researchers lumped together men and women with autism, they found that the fusiform gyrus is thinner on average than in controls. This suggests that the changes in women are greater in magnitude than those in men.

Intriguingly, the women with autism in the study have less severe symptoms on average than the men, despite having greater differences in brain structure. These findings are consistent with the theory that females are somehow protected from the disorder, says Maria Gudbrandsen, a doctoral student in Ecker’s lab who presented the findings. “Maybe the female brain can compensate for these changes in another way,” she says.

Researchers who saw the findings were optimistic that the study has found real differences between men and women with the disorder.

“In my view, this is the best study we have seen thus far on this very important topic,” says Nicholas Lange, associate professor of psychiatry at Harvard University’s McLean Hospital, who was not involved in the study.

Because girls often have less severe autism symptoms than boys do, the disorder can be harder to spot in them. The findings raise the intriguing possibility that brain scans may one day help to diagnose the disorder in girls, Ecker says, though she cautions that the findings are preliminary and need replication.