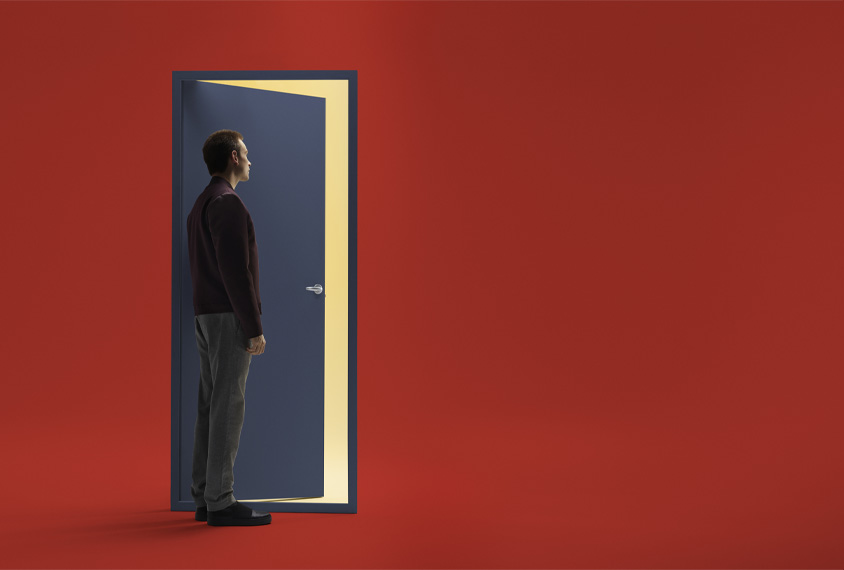 Opening up: Social media outcries have left some researchers scrambling to improve their communication with the autistic community.

For Spectrum 10K, the time from launch to limbo was less than three weeks: An online outcry from autistic self-advocates forced the researchers behind the effort — the largest autism genetics study to date in the United Kingdom — to pause their project indefinitely in September.

This month, a second study — on an early intervention to lessen autism traits — faced a similar backlash after publication, with a group of autistic self-advocates attacking the paper online and petitioning the study’s authors to meet with them about their concerns.

In both cases, the research teams responded swiftly, with apologies and acceptances to engage in a dialogue with the protestors. But the incidents have prompted some scientists to wonder how social media pressure may shape autism science going forward. “I think everyone has” been paying attention, says Maria Chahrour, assistant professor of genetics and neuroscience at the University of Texas Southwestern Medical Center in Dallas.

Criticism of researchers’ priorities and methods from the autistic community is nothing new, several scientists who spoke with Spectrum say. What may be changing, however, is the ability of autistic self-advocates to air their concerns so quickly and publicly.

Within two weeks of Spectrum 10K’s launch on 24 August, a “Boycott Spectrum 10K” page, related Facebook group and petition had already voiced a number of concerns about the study. Chief among them: that the study required participants to consent to their genetic data being shared with outside entities, without making clear all the ways in which these entities might use the data, and that the data could be used to create prenatal tests for autism, with an eye toward eliminating autistic people. Self-advocates similarly blasted the ‘preemptive’ intervention study as pursuing a method that might limit autistic children’s access to diagnosis and services, or even be used as a way to “cure” autism.

Growing numbers of autism researchers have embraced participatory research, including autistic people in their work to ensure that they adequately address the community’s concerns up front. And that input has helped to positively redirect the aims and methods of a variety of studies. But some scientists say they worry that the tone of the recent social media protests could stifle that flow of communication.

“The recent debates are widening an existing gap between the research community and people who mistrust research, including those who might have good reasons to do so,” says Mayada Elsabaggh, assistant professor of neurology and neurosurgery at McGill University in Montreal, Canada. Elsabbagh agreed to speak to Spectrum about the controversy, but not as a representative of Q1K, the large autism genetics study on which she is a co-investigator. Several other researchers declined or didn’t respond to Spectrum’s inquiries to discuss the reaction to the studies.

The responses from the autistic community, though in some ways helpful, could discourage young scientists from wading into autism research, says Kristelle Hudry, associate professor of developmental psychology at La Trobe University in Melbourne, Australia, who was co-lead investigator on the preemptive treatment study. They might also thwart ongoing treatment studies and future investment in genetics research, others say.

“Speaking as an uncle of a low-functioning autistic niece, I worry that therapies for the families that are desperately seeking to improve the quality of life of their disabled children will be ‘paused’ as a result,” Evan Eichler, professor of genome sciences at the University of Washington in Seattle, wrote in an email to Spectrum.

Some of the sharpest criticism of the recent studies — that the work was ultimately aimed at eliminating or “curing” autistic people — came after both teams made efforts to preempt such concerns, they say.

Before launch, the Spectrum 10K team designed the study in “consultation with an advisory panel of autistic people and their families,” Simon Baron-Cohen wrote in a statement on 4 September. Baron-Cohen, professor of developmental psychopathology at the University of Cambridge in the U.K., leads the Spectrum 10K project. Similarly, the team behind the early intervention study sought input from autistic people and their families in developing their approach, and they worked with a diverse team of researchers with a range of lived experiences, Hudry says.

The negative response on social media seemed to stem from how some media outlets misrepresented the findings as a potential autism “cure,” Hudry says, rather than from criticism of the actual science. But some feedback also targeted the study for its goals of increasing eye contact and decreasing repetitive behaviors, or “stimming,” in autistic children, something that some autistic people say helps them regulate their emotions.

The online reactions reveal persistent gaps in how researchers communicate with those their research most directly affects, says Damian Milton, lecturer in intellectual and developmental disabilities at the University of Kent in the U.K., who is himself autistic. “Is Spectrum 10K really about well-being? If so, how [is that] conceived? I doubt many autistic people would see these the same way as those leading the study.”

And the force of the community reaction needs to be considered in the context of how scientists have treated disabled people in the past, says Sue Fletcher-Watson, professor of developmental psychology at the University of Edinburgh in Scotland.

“Participatory research, including priority setting, and more general public engagement and science communication is just much harder than it looks,” Fletcher-Watson says. “It needs careful planning, selection of methods, recruitment of suitable people to be involved, and so on.”

The teams behind Spectrum10K and the early intervention study say they are working to realign their efforts with the autistic community. The Spectrum 10K team plans to consult with “hundreds of autistic people and their parents,” representing a broad swath of abilities, co-occurring conditions and backgrounds, Baron-Cohen wrote in an email to Spectrum. And they plan to develop an impartial process to coordinate the exchange.

The study pause is likely to continue into 2022, Baron-Cohen says, but “will enable us to co-design a consultation with the autism community to put in place any safeguards that are needed, to reassure autistic people that the data could not be misused for eugenics aims.”

Hudry and her colleagues are similarly reconsidering whether their work “aligns with a neurodiversity perspective, and what the implications of reduced diagnosis in early childhood might be for later support,” she says. “We can always improve.” They have reached out to the petitioners of their study over Twitter and plan to meet with them.

“It is really unfortunate when there is some misalignment between researchers and study participants that lead to these situations,” Chahrour says. “But hopefully this will spur fruitful discussions and move the field forward.”