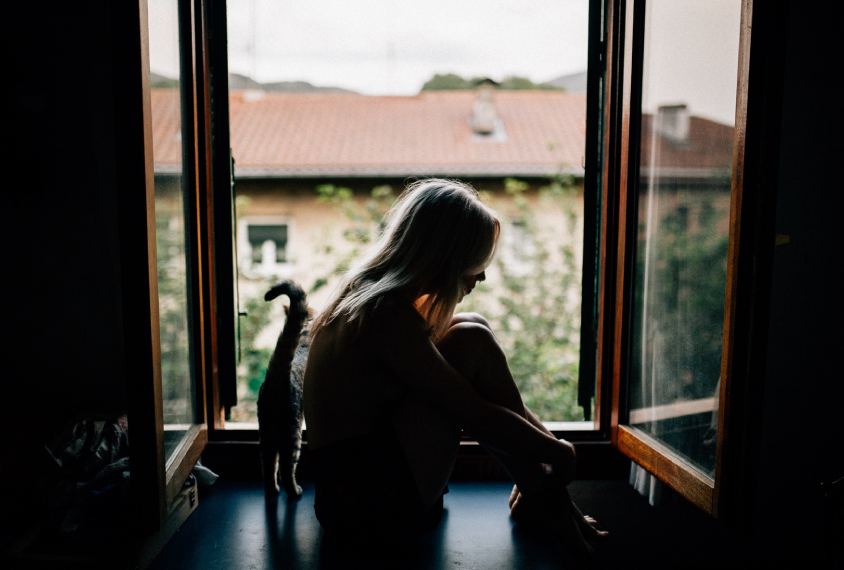 Dual burden: Autistic people who are intellectually disabled are more likely to attempt suicide than controls.

People on the spectrum, and girls and women in particular, are at high risk of suicide, according to the largest study yet to analyze suicidal behaviors in autistic people1.

The study is the first one large enough to analyze suicide data for autistic people by sex, intelligence and the presence of other conditions.

Even in the general population, women tend to attempt suicide more often than men — but this sex difference is more pronounced among those with autism, the study found.

“Autistic females have a higher risk for suicidal behaviors in almost all types of suicidal behaviors we analyzed,” says lead researcher Tatja Hirvikoski, associate professor of clinical psychology at the Karolinska Institutet in Stockholm, Sweden.

Siblings of autistic people are also more likely to attempt suicide than siblings of controls. This pattern also holds, although less so, for half-siblings and cousins.

Other studies have suggested a genetic component to suicide, but this is the first study to explore a genetic link between suicide and autism.

“This is the first time we’re even thinking about this question,” says Anne Kirby, assistant professor of occupational and recreational therapies at the University of Utah in Salt Lake City, who was not involved in the research. “It’s a good way to start thinking about it, but probably a lot more work would need to go into understanding familial risk.”

Some studies have suggested that autistic people are as much as 10 times more likely than people in the general population to die by suicide2. However, given the rise of suicide in the general population, researchers have been unsure whether these numbers reflect a real increase in risk, says Paul Lipkin, associate professor of pediatrics at the Kennedy Krieger Institute in Baltimore, Maryland.

The new study, which looked at more than 2 million people, settles this question.

“There is clear suggestion here that yes, there is a greater [suicide] risk over the general population for people with autism,” says Lipkin, who was not involved in the research.

The researchers used national patient registries in Sweden to identify 54,168 people with autism diagnoses recorded from 1987 to 2013, and 347,155 of their typical siblings, half-siblings and cousins. They matched the participants to more than 2 million controls.

Relative to controls, people with autism alone have four times the odds of attempting suicide, more than six times the odds of a suicide attempt that results in hospitalization, and eight times the odds of dying by suicide. These odds decreased when the researchers adjusted for conditions such as depression, anxiety and substance use disorder but were still significantly higher than in controls. The findings were published in June in Psychological Medicine.

This isn’t surprising, given that ADHD alone is also associated with suicide, Hirvikoski says.

Overall, the new study identifies the groups at highest risk of suicide. Having this information may help clinicians help them, Hirvikoski says: “[Clinicians] might be more observant if they meet people in certain risk groups.”