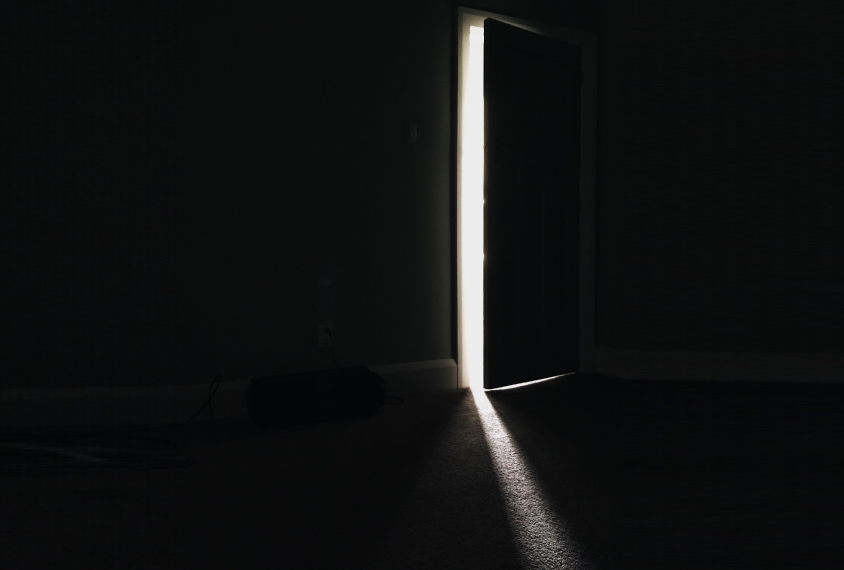 Heightened sensory perception in toddlers with autism predicts sleep problems at around age 7, according to a new study1.

The findings suggest that sensory sensitivities interfere with sleep in children with autism. They also hint that adjusting for these sensitivities — by minimizing background light or noise at bedtime, for example — could ease the children’s sleep difficulties.

“If you’re hearing noises or are really bothered by light or touch, it might make it harder for you to fall asleep,” says lead investigator Micah Mazurek, associate professor of human services at the University of Virginia in Charlottesville.

Sleep problems are common among people with autism. One of the largest studies to look at this issue, published 11 February in Pediatrics, suggests that nearly 80 percent of autistic children aged 2 to 5 years have disrupted sleep2. Autistic children are twice as likely to have sleep issues as typical children or those with other developmental conditions.

“We clearly know that kids with autism are at high risk for sleep problems,” says Brett Kuhn, professor of pediatrics and psychology at the University of Nebraska in Omaha, who wasn’t involved in either study. “It’s time to get moving on some early intervention, prevention and treatment.”

Mazurek and her colleagues analyzed records from the Autism Speaks Autism Treatment Network, a group of 12 academic centers in the United States and Canada that provide medical care to children with autism. They focused on 437 autistic children who first visited one of the centers when they were aged 2 to 10 and returned an average of four years later.

“The biggest advantage over past studies is the huge sample, and the fact that they’ve followed [the children] over time,” Kuhn says.

Clinicians evaluated the children for autism and measured their intelligence quotient (IQ) at the first visit, and evaluated them for other health conditions at both visits. Parents completed questionnaires about their child’s sensory sensitivities and other behaviors, as well as the frequency of their child’s sleep problems.

Sleep difficulties are unrelated to a child’s age, gender or IQ. But children who frequently have trouble sleeping tend to have parents with low levels of education, the researchers found. The findings appeared in January in the Journal of Autism and Developmental Disorders.

Researchers have similarly found that typical children whose parents are wealthy and educated sleep better than those from families of lower socioeconomic status3. Low-income parents may have schedules that make bedtime routines difficult, for example, or lack the resources for separate, quiet bedrooms.

Mazurek and her colleagues used statistical models to identify the predictors and consequences of sleep problems. They analyzed the 166 children who were 2 to 3 years old at their first visit separately from the 271 who were aged 4 to 10, because the questionnaires parents completed varied slightly between these two groups.

The study is observational, so it cannot reveal cause and effect. But because the researchers tracked the children over time, they can identify the order in which traits appear.

“If children aren’t getting enough sleep, over time it may have a long-term consequence on their health and overall physical well-being,” Mazurek says.

Some experts are surprised that the new study does not show that anxiety forecasts or results from sleep problems in autistic children. Another study published in January found that anxiety predicts sleep problems and vice versa in typical children aged 2 to 8 years4.

Sleep problems and anxiety are both common among children with autism and may be related, says Ann Reynolds, associate professor of pediatrics at the University of Colorado in Aurora; Reynolds was not involved in the work but led the Pediatrics study. “If you don’t get enough sleep, you’re likely to be more anxious, and if you’re more anxious, you’re likely to have more trouble going to sleep,” Reynolds says.

Taken together, the new studies underscore the importance of helping parents to manage their children’s sleep problems, Mazurek says. She and her colleagues are testing a behavioral therapy for children with autism who have insomnia; the therapy teaches families strategies to minimize the children’s anxiety and sensory sensitivities.