Autistic children’s decline in development may begin at 9 months 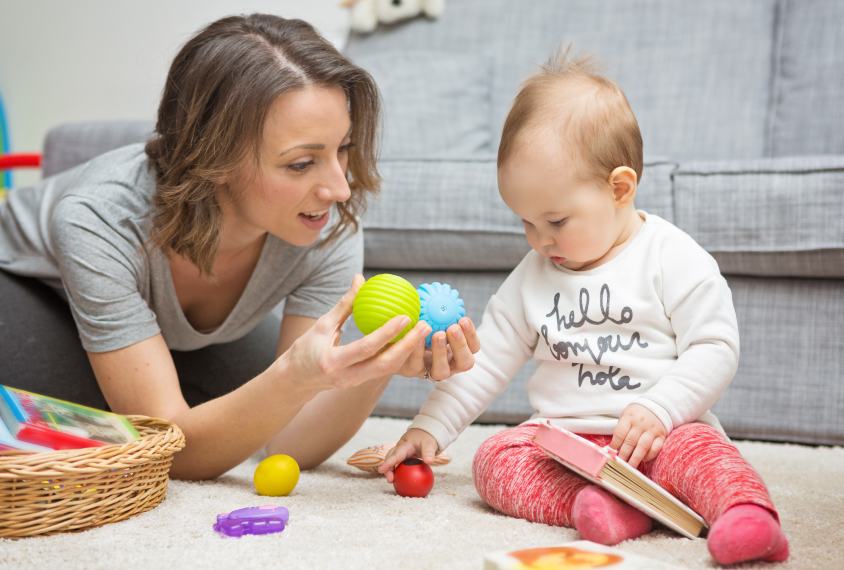 Some autistic children’s communication and motor skills begin to decelerate between 9 and 18 months — years before the average age of diagnosis, according to a study of more than 30,000 children.

Baby siblings of autistic children, who are at a heightened risk of autism, are known to show these developmental delays. The new work is the first to chart this pattern among children from the general population and suggests that it might be possible to flag autism before 18 months of age.

“If we screen more frequently between 9 and 18 months, we might be able to identify this at-risk pattern even earlier,” says Whitney Guthrie, a scientist at the Center for Autism Research at the Children’s Hospital of Philadelphia, who presented the results.

Guthrie and her colleagues combed electronic health records for 32,233 children who went in for well-child visits in Philadelphia between 9 and 30 months of age. The children’s parents had completed a developmental screen called the Survey of Well-Being of Young Children. The questions on the survey change as children age; at 9 months, for instance, it asks about children’s ability to get into a seated position and copy sounds their parents make.

Based on the survey scores, the researchers used an algorithm to sort the children into six developmental ‘classes.’ Overall, 91 percent of children fit into four classes that improved in social and motor skills over time. The rest fell into two classes with slowing development.

The team combined the trajectory analysis with the children’s scores on a common screening tool, the Modified Checklist for Autism in Toddlers. This screen correctly flagged about 50 percent of children with autism. But when combined with the survey analysis, it detected about 75 percent of autistic children at 30 months.

The combination screen is not close to clinical use because the survey is new and not yet in wide use. But it is free and fast, so pediatricians could easily adopt it, Guthrie says.