Autistic children may improve simply by participating in research 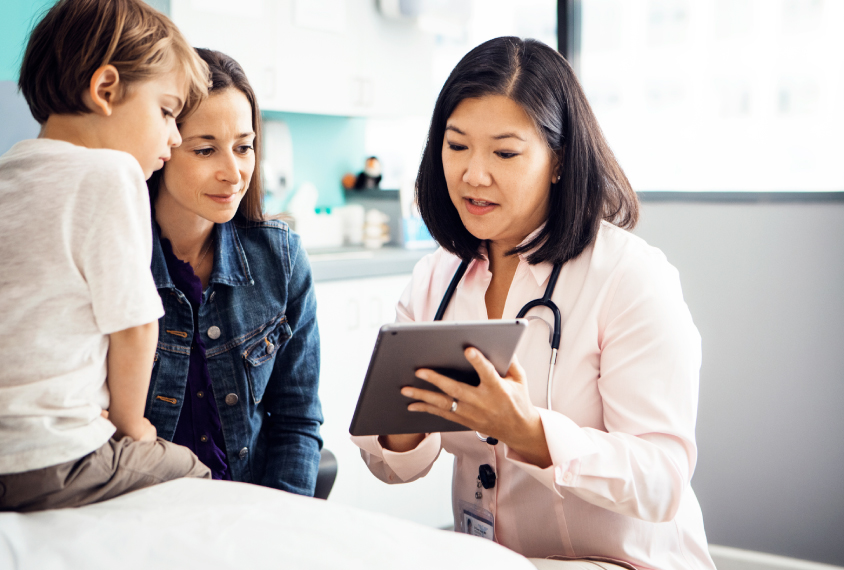 Tracking toddlers: Scientific scrutiny could change a child — for the better.

Autistic infants who are enrolled in long-term studies have milder autism traits and better life skills than other children with the condition, according to an analysis of 29 studies1.

The added scrutiny from parents and the researchers influences the children’s development, the analysis suggests.

“When we study something, we’re altering that something,” says lead investigator Ami Klin, director of the Marcus Autism Center in Atlanta. Researchers might be able to find the beneficial aspects of research participation and use those to help other children, Klin says.

It is unclear which elements, if any, of the participation are beneficial. The infants who participate might just differ in systematic ways from those who do not.

“It is a very rigorous meta-analysis,” says Lonnie Zwaigenbaum, professor of pediatrics and director of autism research at the University of Alberta in Canada, who was not involved in the study. But “it remains an open question whether it’s just a different segment of the population being identified or whether there’s something about participating.”

Klin and his colleagues analyzed data from studies that together involve 1,658 autistic children, including 459 ‘baby sibs’ — younger siblings of autistic children, who are at high risk of the condition. Researchers in each study assessed the children’s social-communication skills and overall development.

They tracked baby sibs starting as young as 3 months and identified other children after they were referred to a specialist or screened positive for autism. They diagnosed all children with autism between the ages of 22 and 38 months.

The analysis shows that baby sibs with autism who have been followed for months or years have fewer social-communication difficulties and more advanced abilities than the other autistic children.

Participation in research explains about 64 percent of the gap in skills, the researchers estimate.

The findings are consistent with those of a 2017 study in which researchers found that baby sibs in research studies fare better than other children referred for an autism evaluation2. Other research suggests that participating in research can influence how parents perceive their children.

The extra attention baby sibs get in studies may create opportunities for intervention that other autistic children don’t get until after they are diagnosed, says Lorey Sacrey, who manages the Canadian Infant Siblings Study. For example, toddlers who have language delay might get speech therapy well before they are diagnosed with autism.

“That might be one of the reasons why, overall, they seem to be doing better,” says Sacrey; she was involved in the 2017 study but not the new work.

Babies who are assessed repeatedly might perform better on the tests with practice. It’s also possible that parents learn new ways of engaging with their child by observing professionals on a regular basis, says study investigator Megan Micheletti, now a graduate student at the University of Texas at Austin.

And it’s also possible that autistic children identified by screening or referral are inherently different from those who are followed from birth. To disentangle this possibility, researchers must collect demographic information — such as race, ethnicity, income and education — from participants.

Klin’s team controlled for these factors in an unpublished study comparing autistic baby sibs tracked from infancy with those identified through referrals. Those results also suggest that observation alone can alter development.