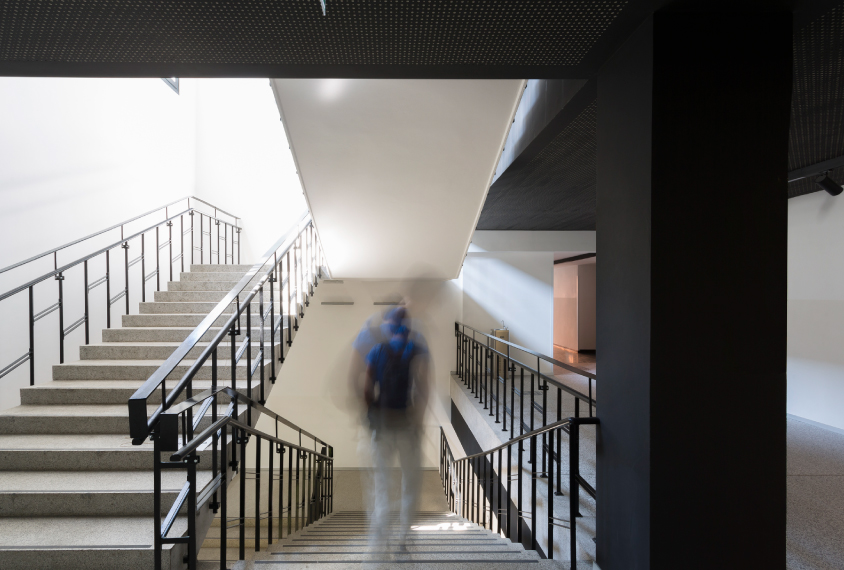 Without timely intervention, intellectual disability in autistic children can worsen over time, contributing to poor life skills and challenging behavior, according to a 15-year study1.

Nearly one in three autistic people has intellectual disability, defined as an intelligence quotient (IQ) below 70. This condition can limit these individuals’ adaptive behaviors — daily living skills such as self-care, managing money and maintaining relationships.

The new study tracked 106 autistic children at four time points from ages 5 to 20 years. Of these children, 98 had mild to severe intellectual disability at age 5 — meaning they had an estimated IQ of 20 to 69.

But children who had severe autism traits developed more severe intellectual disability as adults. They were more likely than the other participants to show challenging behaviors, such as hyperactivity and irritability, that interfered with their daily lives.

“Comorbidities, particularly intellectual disabilities, contribute to a kind of vicious circle,” says lead investigator Amaria Baghdadli, professor of child and adolescent psychiatry at the University Hospital of Montpellier in France. “They reinforce the intensity of autism symptoms, especially communication problems, and limit the possibilities of adaptive compensations.”

The researchers enrolled 5-year-old children diagnosed with autism at public hospitals in France. They assessed the children’s speech, language comprehension and adaptive behaviors using the Vineland Adaptive Behavior Scales. Parents reported the children’s developmental milestones, behavioral problems and therapies on a questionnaire. From these data, the researchers estimated each child’s intellectual function. They scored the children’s autism severity using the Childhood Autism Rating Scale. The children were reassessed at ages 8, 15 and 20.

Only 48 children were verbal at age 5, but by the end of the study, 71 could communicate with words or sentences. Communication skills improved the most between the ages of 5 and 8.

At the same time, the number of participants with severe intellectual disability increased from 53 to 66 between the ages of 5 and 20.

The severity of a child’s autism, intellectual disability and language impairments all foretell the likelihood of challenging behaviors in adulthood. Researchers reported the results in January in the Journal of Autism and Developmental Disorders.

The study has some limitations. Because autism diagnoses in France were limited to children on the severe end of the spectrum at the time the study started, the participants may not represent the full range of autistic people.

“Autism has a very wide spectrum, and one would expect to see more variability in trajectories compared to [the results of this study],” says Stelios Georgiades, assistant professor of psychiatry and behavioral neurosciences at McMaster University in Ontario, Canada, who was not involved in the work.

In the late 1990s, psychiatrists in France placed autistic individuals in institutions and used now-discredited treatments. These practices may have led to the spiraling of intellectual disability and challenging behaviors, says Jill Locke, research assistant professor of speech and hearing sciences at the University of Washington in Seattle, who was not involved in the study.

The new study underscores the devastating effects of the lack of therapies for autism, especially in France, she says.

The French system for diagnosing and treating autism has improved over the past 20 years; the prognosis for young adults with autism may be better today, Baghdadli says.

Autistic people of any age can improve, she says. She recommends that adults with intellectual disability living in institutions be screened for autism; these individuals, often forgotten, are particularly vulnerable.