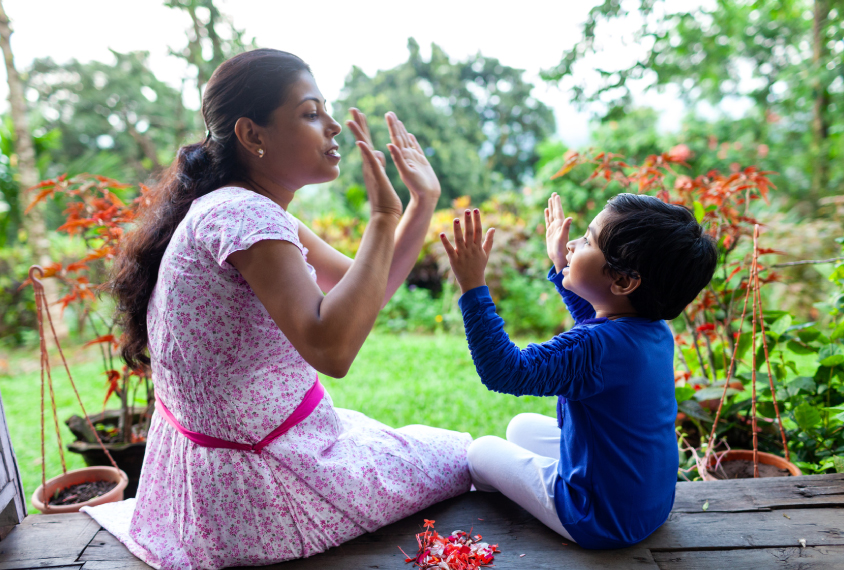 The severity of core autism traits changes substantially in nearly half of autistic children from ages 3 to 6, according to a new study1.

“We went into this [study] with a kind of conception of symptom stability across childhood,” says lead investigator David Amaral, distinguished professor of psychiatry and behavioral sciences at the University of California, Davis MIND Institute. “So it was really interesting to see that change does occur, and in a substantial way.”

Autism traits waned in nearly one-third of the children in the study and grew more severe in about one-sixth. Girls were more likely to decrease in severity, and less likely to increase, than boys. The study also found that children whose traits diminish the most show the greatest gains in intelligence quotient scores, suggesting a link between cognitive development and autism traits.

The team measured the severity of the participants’ autism traits using a standardized test called the Autism Diagnostic Observation Schedule, which the children took when they were 2 or 3 years old and again when they were about 6. The researchers used a version of the test that allows them to rate autism trait severity independently of abilities that may change with age, such as language. They then assigned each participant to one of three groups depending on whether the severity of their traits had increased, decreased or remained stable over time.

Trait severity had remained stable for 54 percent of participants, increased for 17 percent and decreased for 29 percent. The results were published in May in the Journal of Autism and Developmental Disorders.

Seven children’s scores had decreased so much that they no longer met the criteria for an autism diagnosis, although some experts question whether these children lost their diagnosis entirely.

“You can function better or worse, but still you are in the spectrum,” says Lucja Bieleninik, assistant professor of psychology at the University of Gdansk in Poland, who was not involved in the study. Bieleninik led a 2017 meta-analysis of how autism traits change over time2.

The children’s trajectories also revealed significant sex differences: Of the participants whose trait severity lessened over time, 36 percent were girls, and only 26 percent were boys.

It is still unclear why autistic girls tended to fare better than boys, Amaral says.

One theory is that girls with autism may inadvertently be socialized in ways that promote social engagement.

“It may actually be that, in some respects, girls are getting more intervention through their family,” he says.

Another possibility is that girls with autism are better able to mask their traits by mimicking behaviors considered typical — a phenomenon known as ‘camouflaging.’ If girls really camouflage at such an early age, “that shows a lot of abilities,” Waizbard-Bartov says.

The study’s focus on young children limits what it can say about how autism traits progress later in life, says Courtney Venker, assistant professor of communicative sciences and disorders at Michigan State University in East Lansing, who was not involved in the study.

“The fact that a certain child is experiencing a decrease in autism severity doesn’t necessarily mean that they’re experiencing a parallel increase in quality of life,” she says, adding that “it would be nice to see a longer period of time to see how the rate of change [in trait severity] would differ across kids.”

A larger study exploring the kinds of intervention and education participants receive could yield new insights into some of the factors that can influence a child’s autism severity, Venker says.

Amaral says his team’s goal is to find biomarkers that can help predict how traits will progress for autistic children from an early age.