Autism traits in childhood linked to eating disorders in adolescence 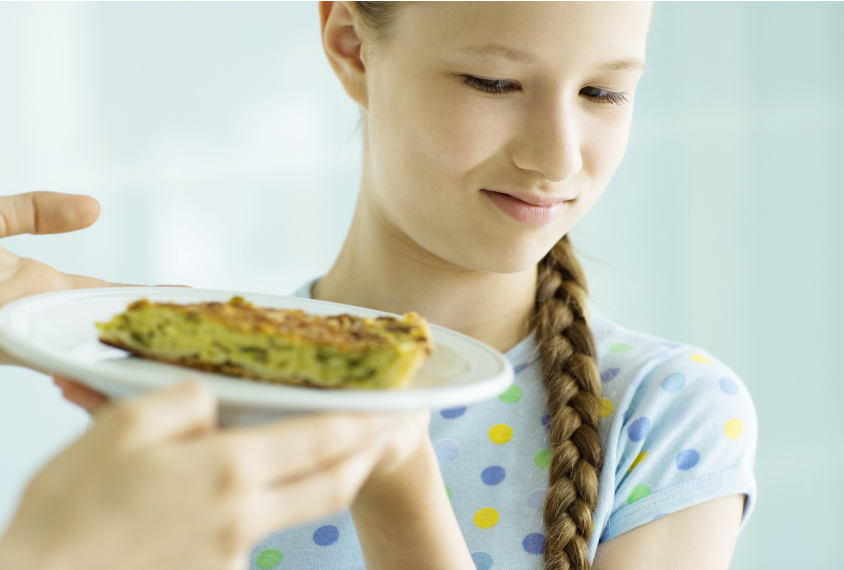 Children with social difficulties are more likely than those without to develop disordered eating by age 14, according to a new study1. The researchers analyzed data from a longitudinal study to understand the relationship between autism and eating disorders over time.

At least 20 percent of adults and 3 percent of children with eating disorders also have autism. But much of what researchers know about link between the two conditions has come from studies of people seeking treatment for eating disorders, which makes it difficult to understand whether one condition sets the stage for the other or something else explains the overlap.

It is possible that eating disorders can cause traits that look like autism, says lead investigator Francesca Solmi, senior research fellow at University College London in the United Kingdom. Research suggests, for example, that the starvation associated with anorexia nervosa can cause problems with emotional processing2.

“From all the research we had so far, we cannot see really well whether autism comes first and eating disorders second, or whether people with eating disorders have high levels of autistic traits because it’s somehow a manifestation of the eating disorder,” Solmi says.

To investigate whether autism traits precede disordered eating, Solmi and her colleagues analyzed data from the Avon Longitudinal Study of Parents and Children, which tracks nearly 14,000 people born in Bristol, England, in 1991 and 1992.

Mothers of individuals in the cohort filled out a questionnaire about social behaviors associated with autism, such as persistent interrupting or being unaware of others’ feelings, when their children were 7, 11, 14 and 16 years old.

At age 14, the children answered questions about their eating habits, such as whether and how often they fasted, purged or used diet pills to lose weight. They were also asked about the frequency of binging behavior.

Of the 5,381 adolescents included in the new study, 421 — nearly 8 percent — engaged in some type of disordered eating at least monthly. Almost 3 percent, or 148 children, did so every week. Girls were roughly three times as likely to report such behaviors as boys were.

The Avon study does not include data on food habits before age 14, but other work shows that disordered eating rarely occurs before puberty3.

Those patterns held true for both boys and girls, which was surprising, Solmi says. Autism tends to be underdiagnosed in girls, and eating disorders are underdiagnosed in boys, making it difficult to study both conditions in people seeking treatment4.

The work was published 3 May in the Journal of Child Psychology and Psychiatry.

The study could help researchers better understand early childhood behaviors that lead to eating disorders, says Susanne Koch, associate professor of clinical medicine at the University of Copenhagen in Denmark, who was not involved in the research.

The emergence of disordered eating may be related to the social stresses of adolescence, Solmi says, and that stress can be particularly intense for people with autism traits.

“If you have difficulties relating to your peers, this might result in feelings of anxiety or depression,” Solmi says. “In the case of eating disorders, it could be that eating then becomes one way in which people cope.”

Other experts say further work is needed to understand the mechanisms underlying both social difficulties and eating disorders. It is likely that they share common biology, rather than one condition causing the other, says Walter Kaye, executive director of the Eating Disorders Program at the University of California, San Diego, who was not involved in the work.

“Until we understand more about mechanisms and neurobiology, it’s going to be hard to come up with better treatments,” Kaye says.

Regardless, the study may hold a valuable message for clinicians who work with autistic people and those who treat eating disorders, says Jennifer Wildes, associate professor of psychiatry and behavioral neuroscience at the University of Chicago in Illinois, who was not involved in the research. They can be on the lookout for eating disorders in autistic people as adolescence approaches and watch for social difficulties in people struggling with eating disorders, including typically developing individuals.