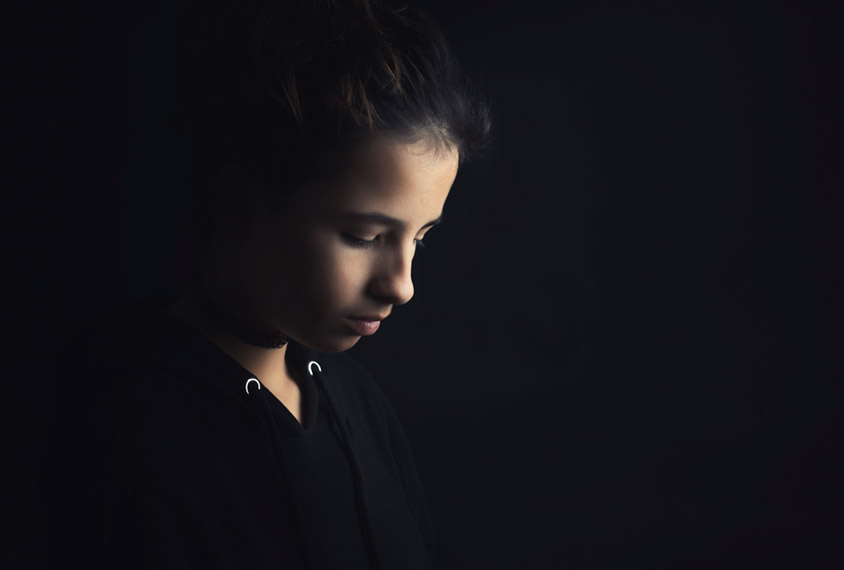 Girl gap: Diagnostic tests may overlook some autistic girls but can measure traits accurately in those they identify.

Three widely used tests for assessing autism measure trait severity equally well in girls and boys, according to the largest study addressing this question to date1.

The tests — the Autism Diagnostic Observation Schedule (ADOS), the Autism Diagnostic Interview-Revised (ADI-R), and the Social Responsiveness Scale (SRS) — show small differences in how they rate autism traits in girls compared with boys, but those differences should not keep the tests from routine clinical use, says lead investigator Somer Bishop, associate professor of psychiatry at the University of California, San Francisco.

Researchers have questioned if diagnostic tests miss autism traits in girls and contribute to the condition’s sex ratio of four girls for every boy. Previous studies have suggested that some tests underestimate the severity of traits in girls. Most, however, are too small to control for intelligence, age, language ability and other factors that can influence a child’s scores.

The new study included almost 9,000 autistic children, which is large enough to account for these factors, Bishop says.

The results unambiguously show that the three tests perform similarly in boys and girls, at least for children whom clinicians can diagnose using these tests and established methods, says Lauren Kenworthy, director of the Center for Autism Spectrum Disorders at Children’s National Health System in Washington, D.C., who was not involved in the study. “This is a gift to the field.”

The researchers identified 7,522 boys and 1,463 girls, aged 1 to 20 years, who had received care via the Autism Treatment Network, a group of 17 medical centers in the United States and Canada, or who had participated in one of seven large research studies.

When the researchers controlled for the site of diagnosis and the children’s intelligence, verbal ability and age, they found small differences in how the three tests measure autism traits in girls versus boys. The results were published in April in the Journal of Child Psychology and Psychiatry.

Overall, the ADOS and the ADI-R rate girls of all ages as having less severe repetitive behaviors than boys, the researchers found. This echoes findings that other researchers published in 2018.

By contrast, they found that the SRS rates adolescent girls as having more severe repetitive behaviors and social difficulties than adolescent boys — a difference also identified in a 2017 study2.

Despite these differences, clinicians can use the tests to accurately assess autism traits in girls and boys alike, she says.

Although the findings are clear, important gender differences still might lurk in the ADOS and ADI-R tests, says Meng-Chuan Lai, assistant professor of psychiatry at the University of Toronto in Canada, who was not involved in the study.

Some questions on those two tests do not contribute to a child’s diagnostic score and were not included in the new work’s analysis. But those questions might differ in how well they pick up autism traits in boys versus girls, Lai says.

Also, the children in the study all received autism diagnoses at least in part because of their scores on these tests. The study does not address whether the tests overlook some girls or gender-nonconforming boys, whose autism may manifest differently, Kenworthy says.

“We [as a field] defined our autism criteria in terms of boys,” she says.

To identify children these tests may miss, the field will have to devise new tests, looking closely at the wording of each question to make sure “that it’s measuring the same thing for girls and for boys,” Bishop says.

Bishop and her colleagues are not working on this question directly, but they are trying to account for possible gender differences as they design measures of social skills that can be used in autistic children with a wide range of developmental abilities.