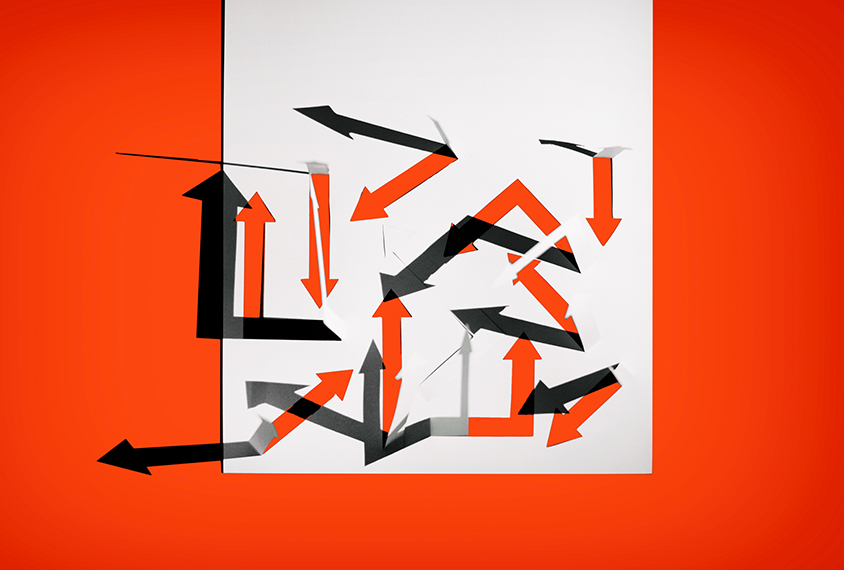 Data mishap: After publication, researchers discovered errors that undermined their conclusions on autism, sleep and vitamin A.

A study linking low vitamin A levels to sleep troubles in autistic children was retracted this month after its authors discovered “fundamental errors” in their data.

The study, which appeared 3 July in BMC Pediatrics — a journal published by Springer Nature — involved 856 autistic children and 316 controls. It suggested that autistic children had more sleep disturbances and lower blood levels of vitamin A than their non-autistic peers.

But after the study was published, the researchers discovered errors in the two tables containing the work’s central data, undermining the paper’s conclusions, according to the journal’s retraction notice. The researchers, co-led by Tingyu Li at Children’s Hospital of Chongqing Medical University in China and Xue Ming, professor of neurology at Rutgers University in Newark, New Jersey, asked the journal to pull the paper. Of the 10 researchers on the team, 4 did not respond to any communications from the journal about the retraction, the retraction notice says.

The investigators also made changes to their study protocol after it had received institutional review board approval, and they did not provide requested evidence to demonstrate the boards had cleared the changes, which raised ethical concerns, according to the retraction notice.

The retraction resulted from both the data errors and ethical concerns, a spokesperson for the journal told Spectrum in an email. The spokesperson declined to provide additional details, citing confidentiality around the journal’s investigation.

The investigators did not respond to Spectrum’s requests for comment.

The work was retracted on 3 December. It had not been cited prior to its retraction, according to Clarivate Analytics’ Web of Science.