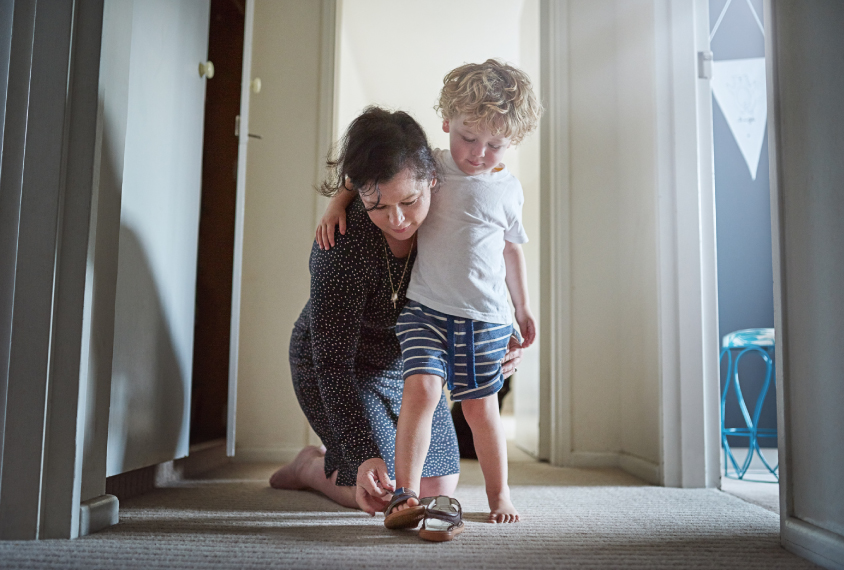 Family matters: The lower the serotonin levels in a woman, the more severe her child's autism may be.

Women whose children are severely autistic have lower serotonin levels than do those whose children have mild or moderate autism traits, a new study suggests1.

Serotonin is a signaling molecule in the nervous system. Nearly one in three people with autism has elevated levels of serotonin in his blood. But it is unclear how serotonin levels relate to an individual’s autism traits.

“Absolutely it’s a surprising finding,” says lead investigator Jeremy Veenstra-VanderWeele, professor of psychiatry at Columbia University. “You don’t usually think about biomarkers in moms, although in autism, I think increasingly we should be thinking about that.”

The new work should prompt researchers to launch additional studies on maternal serotonin and autism, others say.

“It would be really interesting to follow the [serotonin] levels in the mother throughout the pregnancy to see if at a specific time there may be some variation in the [serotonin] level, which could be correlated with autism — or not,” says Francine Côté, a researcher at the French National Center for Scientific Research, who was not involved in the work.

Veenstra-VanderWeele and his colleagues analyzed data from 181 children and adults with autism aged 3 to 27 years, as well as 119 mothers and 99 fathers of these individuals.

They confirmed autism diagnoses using standard diagnostic tests and used other scales to measure the autistic participants’ adaptive behavior and cognitive skills. A statistical model clustered the scores into three classes of severity: mild, moderate and high. The team also measured serotonin levels in the blood of the people with autism and their parents.

“I think it’s interesting,” says Patricia Gaspar, professor of neurobiology at Institut du Fer à Moulin in Paris, France, who was not involved in the study. “Clearly in mice and rats there’s an effect if the mother has low [blood] serotonin.”

“We imagine that measuring these levels in mothers after their kids have been diagnosed may indicate something about their serotonin level or their serotonin system during the relevant developmental time period,” Veenstra-VanderWeele says. The study appeared 24 September in the Journal of the American Academy of Child and Adolescent Psychiatry.