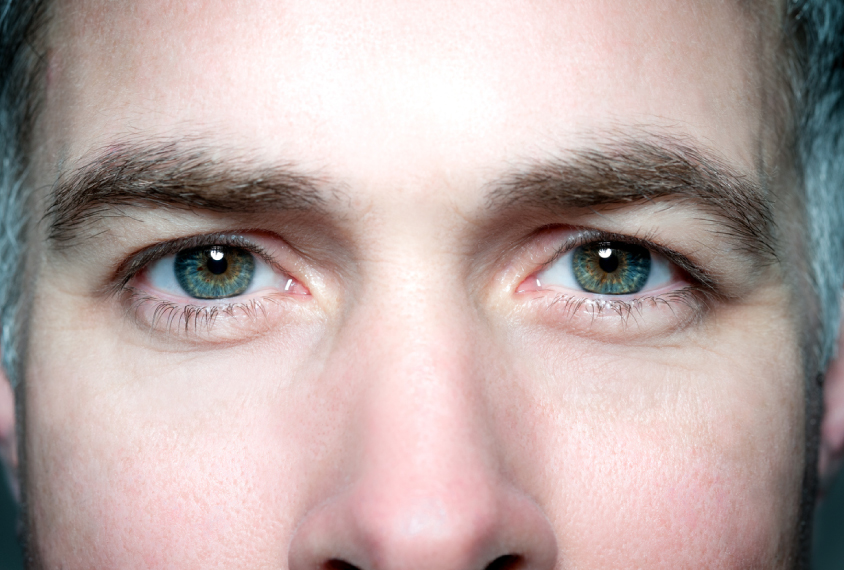 Look here: Children with some autism-linked conditions perform differently on a test of binocular rivalry.

Children with genetic conditions linked to autism perform atypically on a test of binocular rivalry, according to a new unpublished study.

Researchers presented the work virtually today at the 2021 International Society for Autism Research annual meeting. (Links to abstracts may work only for registered conference attendees.)

Binocular rivalry is what happens when a person’s eyes each receive a different input. Most people gradually shift between perceiving one image and then the other as their eyes compete for dominance over the neural circuits involved.

Autistic people tend to switch between images more slowly than non-autistic people do, a previous study shows. And they spend more time seeing a combination of the two images.

Children who have a deletion in the 16p11.2 chromosomal region also switch between the two images more slowly, the new work shows. Those with fragile X syndrome, on the other hand, show patterns more similar to those in non-autistic children.

“What we’re showing is, potentially, some power for subgrouping with this task,” says lead researcher Caroline Robertson, assistant professor of psychological and brain sciences at Dartmouth College in Hanover, New Hampshire.

Robertson and her colleagues recruited 26 children with a 16p11.2 deletion and 12 children with fragile X syndrome for the study. They tested the children using a virtual reality headset that showed the color green to one of the wearer’s eyes and red to the other. The children pressed one of three buttons to indicate whether they saw green, red or a mix of the two.

Robertson and her colleagues plan to collect more data from people with different genetic subtypes of autism to explore whether performance on the task differs between those groups as well.

They are also exploring whether the task might serve as a proxy for inhibition in the brain. If so, it might be used to measure the efficacy drugs that alter brain inhibition, the team says, including GABA agonists that have been tested as treatments for autistic people.

These results, along with recent findings that such drugs alter binocular rivalry in non-autistic people, support the idea that the brains of people with autism have an imbalance of excitation and inhibition, the researchers say.