Antidote to ‘poison’ DNA may treat lethal form of epilepsy 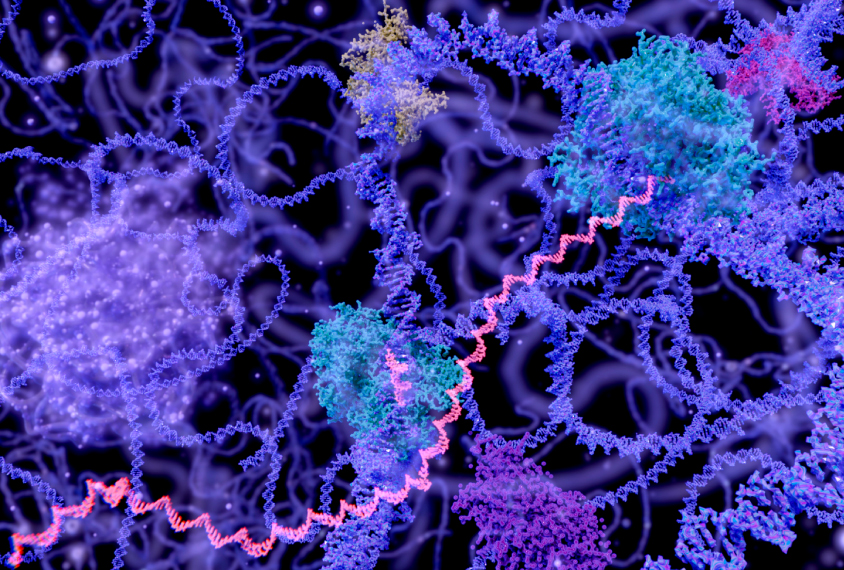 Poison darts: Small snippets of DNA may block the production of crucial proteins.

This story appeared in October 2019 as a conference report from the American Society of Human Genetics Meeting in Houston, Texas. Some of the results were published today in Science Translational Medicine1.

An experimental drug prevents seizures and death in a mouse model of Dravet syndrome, a severe form of epilepsy that is related to autism, researchers reported 18 October 2019.

The drug works by silencing a DNA segment called a ‘poison exon’ and is expected to enter clinical trials next year. If it works, it offers hope for treating not just Dravet, but other forms of autism as well: Another team has identified a poison exon in SYNGAP1, an autism gene that also causes epilepsy.

Poison exons seem to impede the production of certain crucial proteins; blocking these segments would restore normal levels of the proteins.

“The beauty of the technology,” says Gemma Carvill, assistant professor of neurology and pharmacology at Northwestern University in Chicago, Illinois, “is that “any gene that has a poison exon is potentially a target.”

Several teams presented unpublished work on poison exons in a standing-room-only session at the 2019 American Society of Human Genetics meeting in Houston, Texas.

People with Dravet often have autism, and most die in childhood2. The syndrome typically stems from mutations in a gene called SCN1A, which encodes an essential sodium channel in neurons. Only about 25 percent of mice with mutations in SCN1A live beyond 30 days of age.

The new drug consists of short strands of ‘antisense’ RNA that restore normal levels of the channel, said Lori Isom of the University of Michigan, who presented the work. And all but 1 of 33 mice that received a single injection of the drug at 2 days of age remained alive 88 days later.

“What’s really shocking about this result is most of these mice would have died, but almost all of them lived after receiving the treatment,” says Joseph Gleeson, professor of neurosciences and pediatrics at the University of California, San Diego, who was not involved in the work. “So it’s not an irreversible problem.”

The drug works by blocking the poison exon within SCN1A and restoring its production; the approach would work for any mutation within this gene.

Poison exons are highly conserved across species, suggesting that they perform an important function. Emerging evidence suggests that they are important for controlling when and where certain proteins are made in the developing brain.

“The genome just keeps getting weirder and weirder,” says Brien Riley, professor of psychiatry and human and molecular genetics and psychiatry at Virginia Commonwealth University in Richmond.

A drug company called Stoke Therapeutics plans to test the Dravet therapy, called STK-001, in children with the syndrome next year.