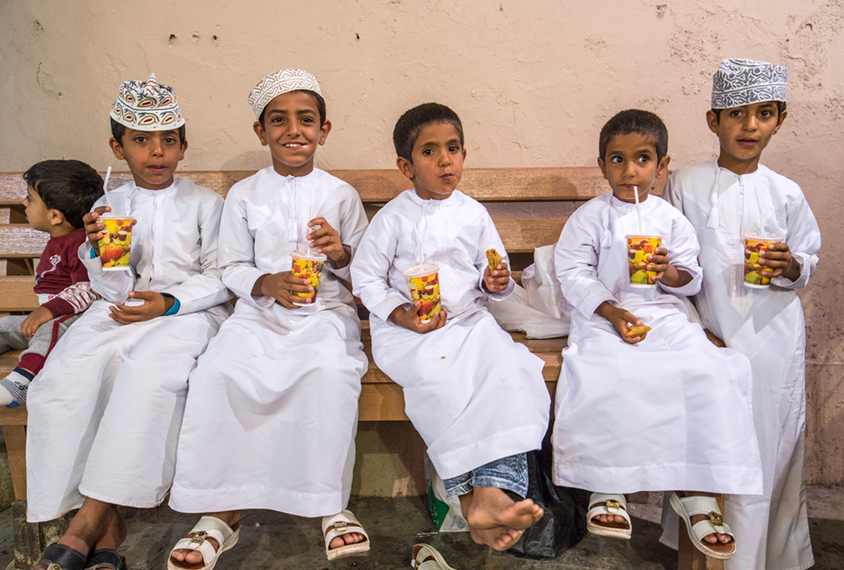 Rising numbers: Estimates of autism prevalence in Oman are on the rise, due in part to a new screening program.

A new study has found that 0.2 percent of children in Oman are on the autism spectrum1. This estimate is about 15 times higher than a 2011 finding, the only other study of autism prevalence in the country.

The jump in prevalence probably reflects Oman’s targeted efforts over the past five years to diagnose, treat and raise awareness about autism. In 2017, the country launched a national screening program, requiring all children to be screened for autism at 18 months when they receive their compulsory measles-mumps-rubella vaccines2. Clinicians then refer children to diagnostic centers and services as needed.

“This difference in 10 years is telling us something,” says lead investigator Watfa Al-Mamari, developmental pediatrician at Sultan Qaboos University in Muscat, Oman. “We need to work more; we should screen more.”

The 2011 study found only 113 children with autism in the entire country, at a prevalence of 1.4 cases per 10,000 children. Researchers identified the children after reviewing medical records and surveying parents.

For the new analysis, Al-Mamari and her colleagues reviewed records from 2011 to 2018 for children aged 0 to 14 years at Oman’s three main autism diagnostic centers: Sultan Qaboos University Hospital, Royal Hospital and Al-Masarra Hospital. All three centers are located in or near the country’s capital of Muscat.

They identified 1,705 children with autism from among 837,655 children. The prevalence in Omani boys is nearly four times higher than in girls, which is in line with estimates from other countries.

The prevalence of autism is highest in Muscat, at about 0.37 percent; it drops as low as 0.04 percent in regions farther from the diagnostic centers, suggesting that the prevalence in these regions is an underestimate.

“Historically, it has always been very useful to look at the prevalence of a condition, even though you know your methods might underestimate the magnitude of the problem,” says Eric Fombonne, director of autism research at the Institute on Development and Disability at Oregon Health and Science University, who was not involved in the study.

A focus on autism:

The latest reported prevalence of autism in the United States is 1 in 59 people. That figure has been plateauing over the past few years as awareness of the condition has increased.

The increased prevalence in Oman may also reflect improved services there, says Mayada Elsabbagh, associate director of the Azrieli Centre for Autism Research at McGill University in Montreal, Canada, who was not involved in the research.

“Hopefully, that message could provide further motivation for policymakers in Oman and elsewhere to continue along this path and increase further capacity,” Elsabbagh says. “There’s a big mismatch everywhere in terms of the needs for those affected versus the available services in those countries.”

As part of the Oman-wide program launched in 2017, Al-Mamari led efforts to create screening materials in a dialect of Arabic spoken by most people in the country.

The new survey found a higher prevalence in younger children than in older ones. The researchers identified 30.34 children with autism per 10,000 children aged 0 to 4, compared with 4.52 children aged 10 to 14 years. Fombonne says this variation may be due to the fact that younger children are benefiting from the new programs and rising awareness of the condition — and that the trend suggests autism prevalence estimates in Oman are likely to rise again.