Adults with autism are at risk for host of health problems 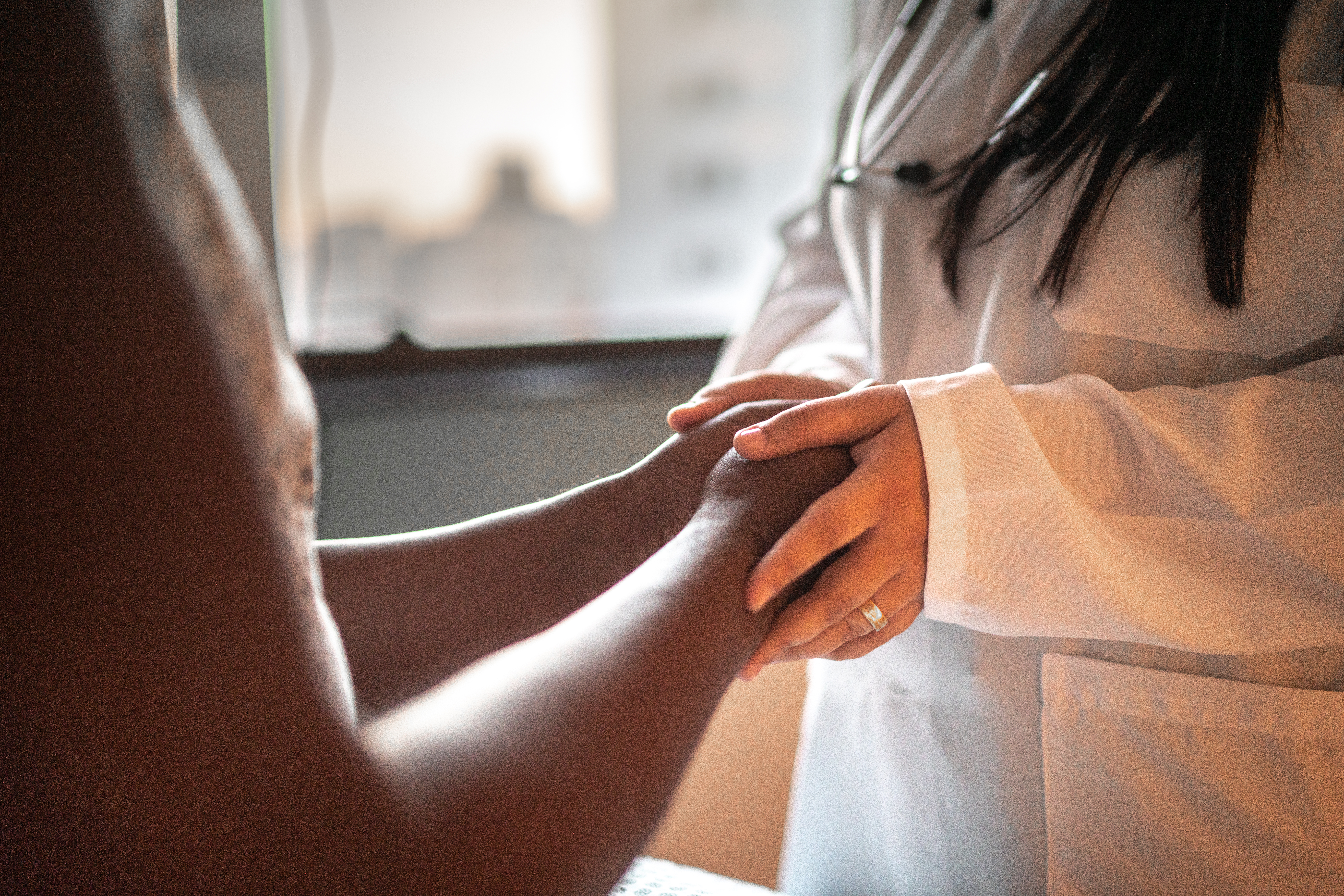 Adults with autism are at an increased risk for diabetes, depression and a number of other health problems, according to a large survey of electronic health records published 24 April in Autism1.

“The prevalence of co-occurring medical and psychiatric conditions is very high in adults with autism in pretty much every category across the board,” says lead researcher Lisa Croen, director of the Autism Research Program at Kaiser Permanente in Oakland, California.

The number of adults on the spectrum is rising. The U.S. Centers for Disease Control and Prevention estimated in 2010 that 1 in 68 children have autism, up from 1 in 150 just eight years before. So these health problems will affect a growing slice of society. “This is a major public health issue and will only be exacerbated by the aging of our western populations,” says Joseph Piven, professor of psychiatry at the University of North Carolina at Chapel Hill, who was not involved with the study.

The health complications that accompany autism, according to the study, include immune disorders such as allergies or asthma; metabolic disorders such as diabetes; heart disease; and motor disorders such as cerebral palsy. Intriguingly, adults with autism do not have an increased risk of cancer, despite some genetic overlap between the conditions.

Some of these health problems may be tied to symptoms of the disorder. For instance, people with autism are 1.4 times more likely to be obese and about 3 times more likely to have constipation. Obesity could be related to picky eating, which stems from restricted interests, a feature of autism. But it is also a common side effect of drugs used to allay autism symptoms, says Edwin Cook, professor of psychiatry at the University of Illinois at Chicago.

What’s more, a diagnosis of both schizophrenia and autism is likely to be a mistake, says Cook. He says he knows adults who have been misdiagnosed with psychosis simply because they behaved unusually.

Other conditions that affect adults with autism may reflect a lack of preventative medical care. These include diabetes and high blood pressure — which are twice as likely to occur in adults with autism — and heart disease, which is more than twice as common, compared with controls.

Going to the doctor can be stressful for people with autism, says Croen. She plans to comb the records for clues that adults with autism use the healthcare system differently than do other adults. People with autism may be wary of preventative exams such as colonoscopies, for example, and may not find it easy to graduate from pediatricians to doctors who treat adults.

“We want to develop tools and resources that could improve that transition,” she says.