No one knows exactly what lies at the root of autism — but that hasn’t stopped scientists from speculating. Like the condition itself, the theories of autism are diverse.

In this special report, we explain some of the most popular hypotheses of autism’s origins. 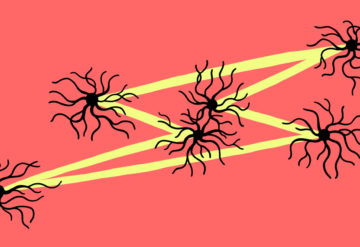 The signaling imbalance theory holds that the brains of autistic people are hyper-excitable because of either excess neuronal activity or weak brakes on that activity. 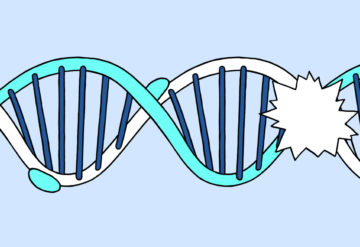 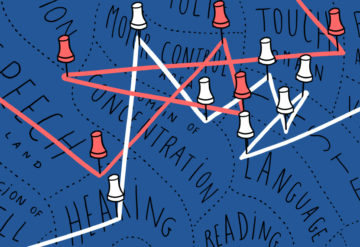 The connectivity theory of autism, explained

A growing body of evidence suggests that autism involves atypical communication between brain regions, but how and where in the brain this plays out is unclear. 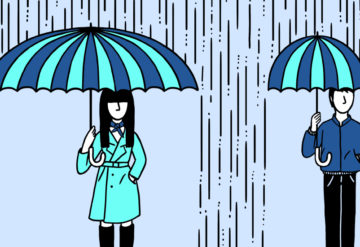 One of the leading theories of autism posits that girls and women are biologically protected from the condition. 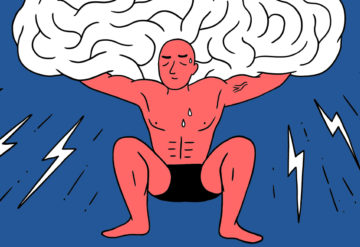 The ‘extreme male brain’ theory suggests that autism is an exaggeration of systematic sex differences in ways of thinking. 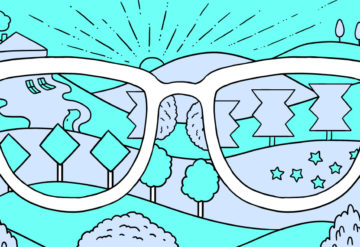 In autism, a person’s brain may not form accurate predictions of imminent experiences, or even if it does, sensory input may override those predictions. 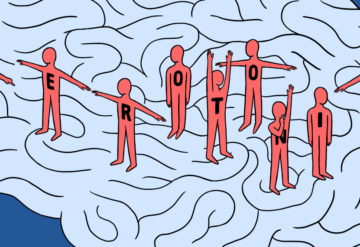 Serotonin, the brain chemical best known for its link to depression, may also be involved in autism.