As recently as the mid-1990s, autism was thought to be a rare disorder that led to severe mental disability. But since then, its reported incidence has ballooned, and it is thought to encompass conditions that vary widely in character and severity. Still, its causes, treatments and even definition remain to be pieced together.

This collection of articles was produced as an editorial collaboration between SFARI.org and Nature. It originally appeared in Nature Outlook: Autism. Researchers are digging into the myriad causes of autism to refine its definition and find elusive biological signatures. Because infants born into families with autism are more likely to develop the condition, studying them might lead to ways to diagnose people in the general population earlier.

We know little about autism past adolescence, but a well-studied generation of children with autism will change that. Draft diagnostic guidelines are raising concerns that mild forms of the disorder may no longer be recognized. Treatments: In the waiting room

After years of making do with drugs developed for other conditions, doctors and scientists are eagerly pursuing drugs that target the social symptoms of autism. Several studies in the past two years have claimed that brain scans can diagnose autism, but this assertion is deeply flawed, says Nicholas Lange. 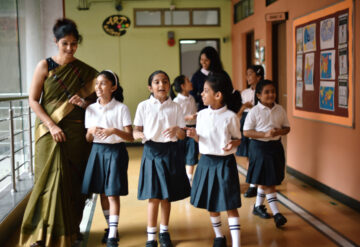 The study of autism around the globe must account for a variety of behavioural norms in different societies. Head movement can bias brain imaging results, undermining a leading theory on the cause of autism, say Ben Deen and Kevin Pelphrey.